Skip to content
John Gant exited Friday's doubleheader and was placed on the IL as the reliever battled right groin tightness.
Christian Yelich homered, Brent Suter combined with Devin Williams and Josh Hader on a five-hitter and the Milwaukee Brewers beat the St. Louis Cardinals 3-0.
The Milwaukee Brewers took game one of a doubleheader against the St. Louis Cardinals, 3-0. Christian Yelich hit his 12th home run of the season in the win. The Brewers snapped a two-game skid with the win over the Cardinals.
Tampa Bay Rays players Kevin Kiermaier, Pete Fairbanks and Brandon Lowe receive the team's BBWAA awards for the 2020 season! 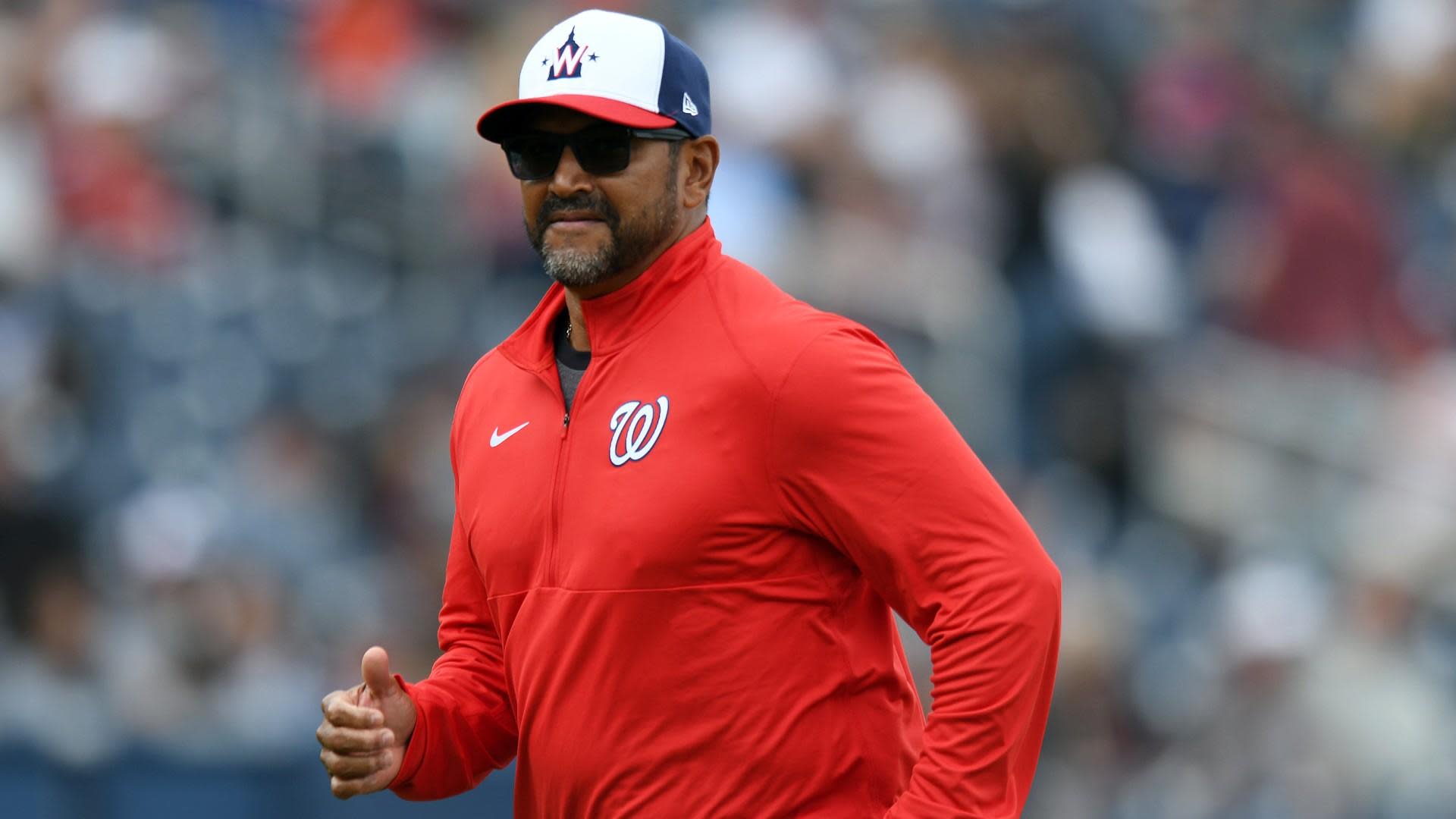 The Nationals have reached an agreement on an extension with manager Davey Martinez that keeps him in Washington beyond the 2021 season. 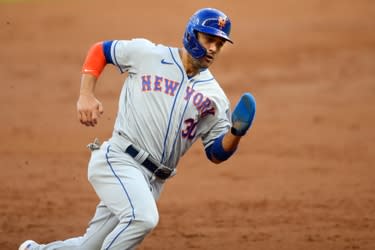 Mets outfielder Michael Conforto, whose regular season is over due to a hamstring injury, spoke Friday about the return of Sandy Alderson (pending MLB approval of Steve Cohen) and the potential of signing a contract extension. It was with Alderson at the helm that Conforto entered the organization and was eventually called up straight from Double-A during the 2015 season. With Alderson back in the fold as team president if Cohen's ownership is approved, one of the first items on the agenda could be exploring a contract extension for Conforto, who will hit free agency after the 2021 season if he isn't locked up before then.

The Kansas City Royals will be closing the 2020 season without their closer and the American League's defending home run champion. 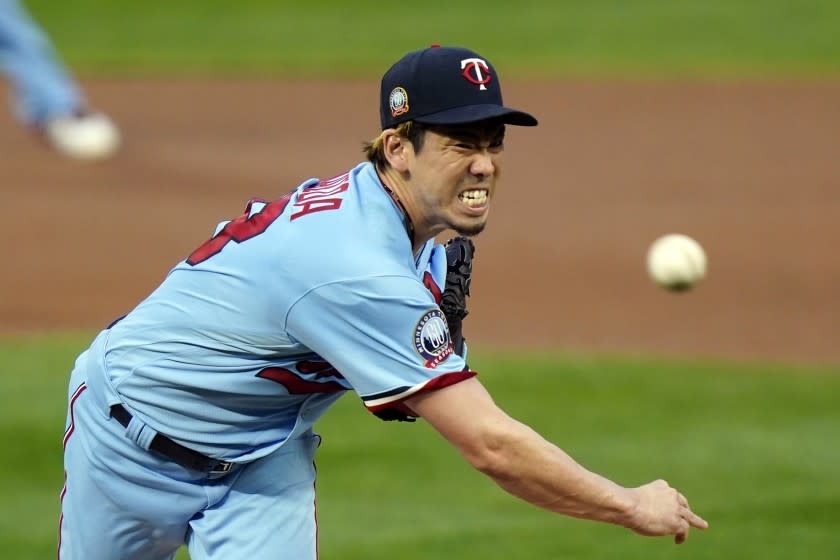 The Dodgers are trying to decide on a starting pitcher for Game 3, while three of their former starters are in the playoffs with new teams 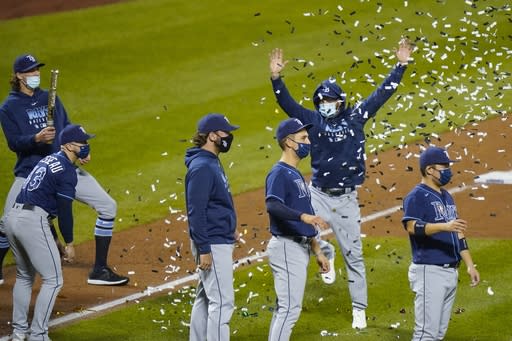 Defying all skepticism that this was nothing more than a watered-down money grab with little chance of reaching the finish line (yep, I'm raising my hand), Major League Baseball has pulled off its two-month sprint of a regular season amid the coronavirus pandemic. With the playoffs set to begin next week, the 60-game campaign of 2020 certainly deserves a place right alongside those 162-game, six-month-long marathons of past years. ''They're probably feeling like they would if they had played 162 games, really, with the mental drain and everything else that was on 'em,'' said Atlanta Braves manager Brian Snitker, who guided his team to a third straight NL East title. 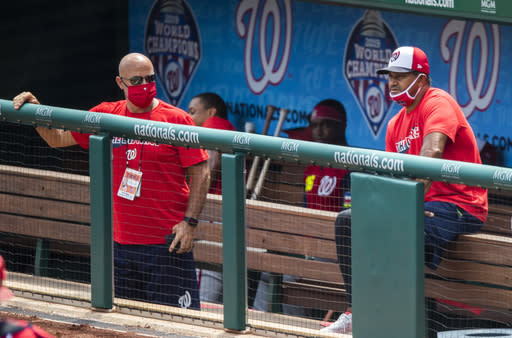 Manager Dave Martinez and the Washington Nationals have agreed to work out a contract extension that will keep him in charge of the club beyond next season, according to a person with knowledge of the situation. The person confirmed the news to The Associated Press on Friday on condition of anonymity because no official announcement had been made. Martinez led the Nationals to the franchise's first World Series championship in 2019, his second season as the team's skipper. 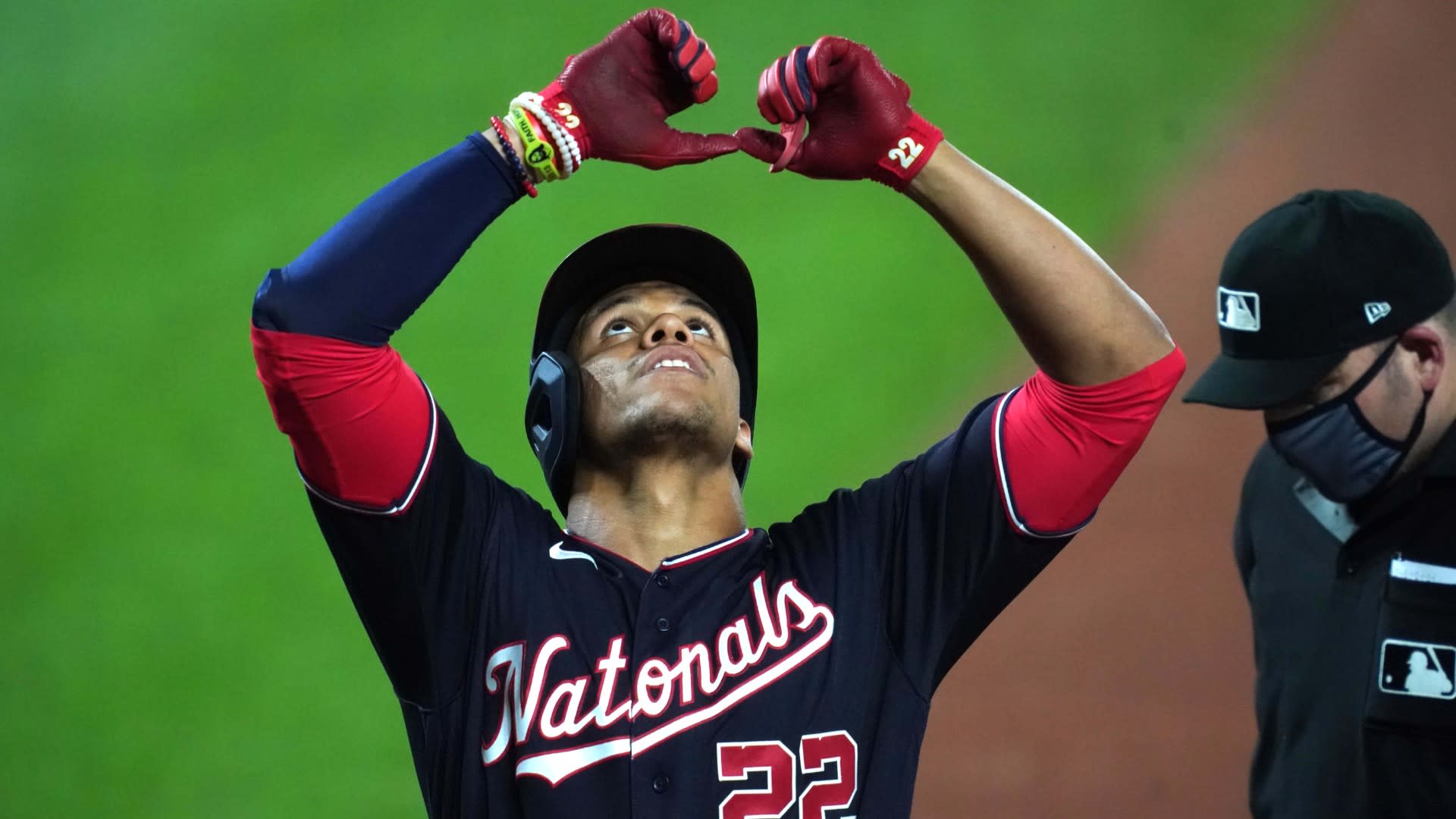 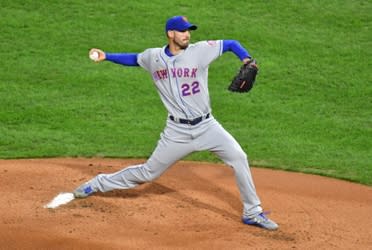 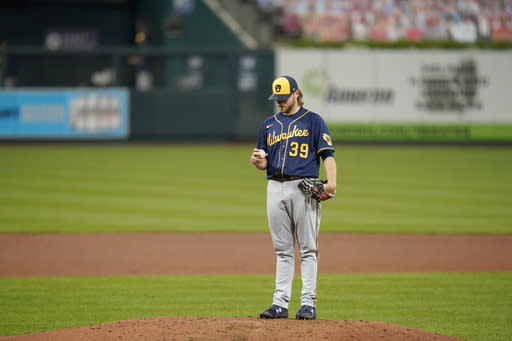 Milwaukee Brewers pitcher Corbin Burnes was placed on the injured list Friday with a strained left oblique, likely ending the right-hander's breakthrough season. Brewers manager Craig Counsell said that if Milwaukee advances to the playoffs, Burnes would be unavailable for the first round and would be doubtful for the second round. The Brewers (27-29) are outside of playoff position but haven't been eliminated from contention yet heading into the final weekend of the regular season. 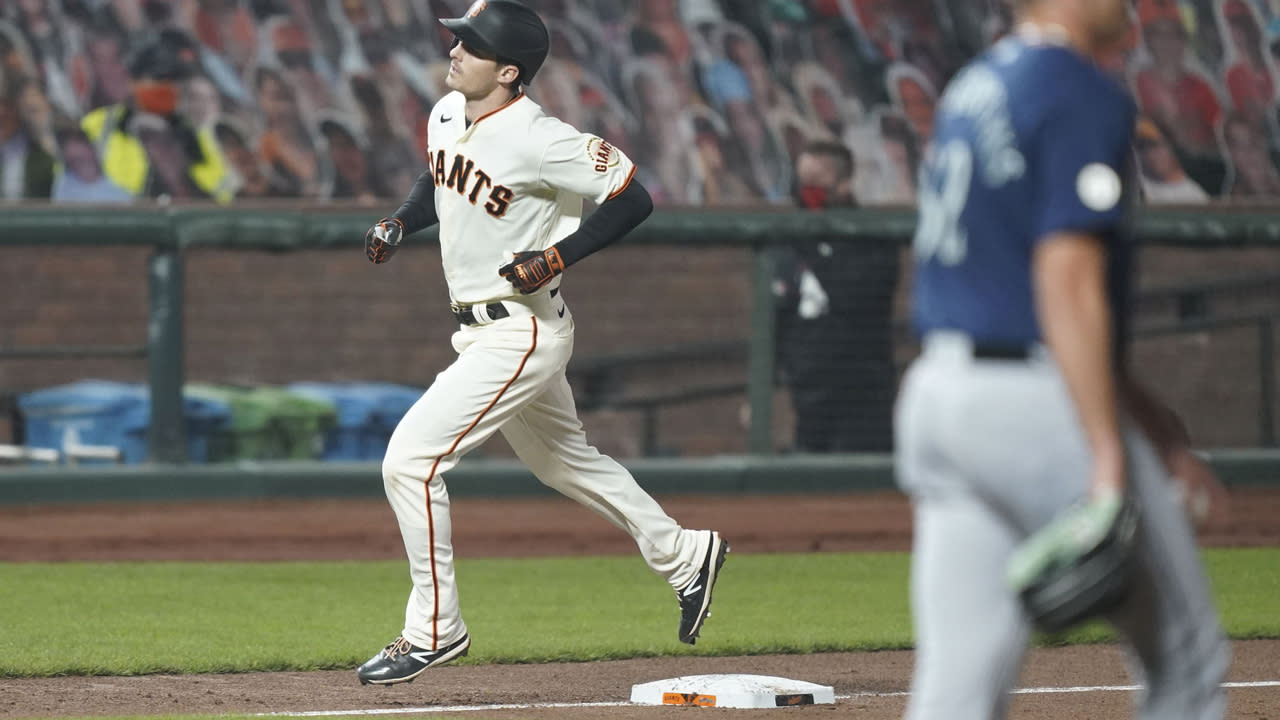 Mike Yastrzemski hasn't started in eight days because of a calf strain, but he's back in the leadoff spot and playing right field for the start of a huge doubleheader with the Padres. 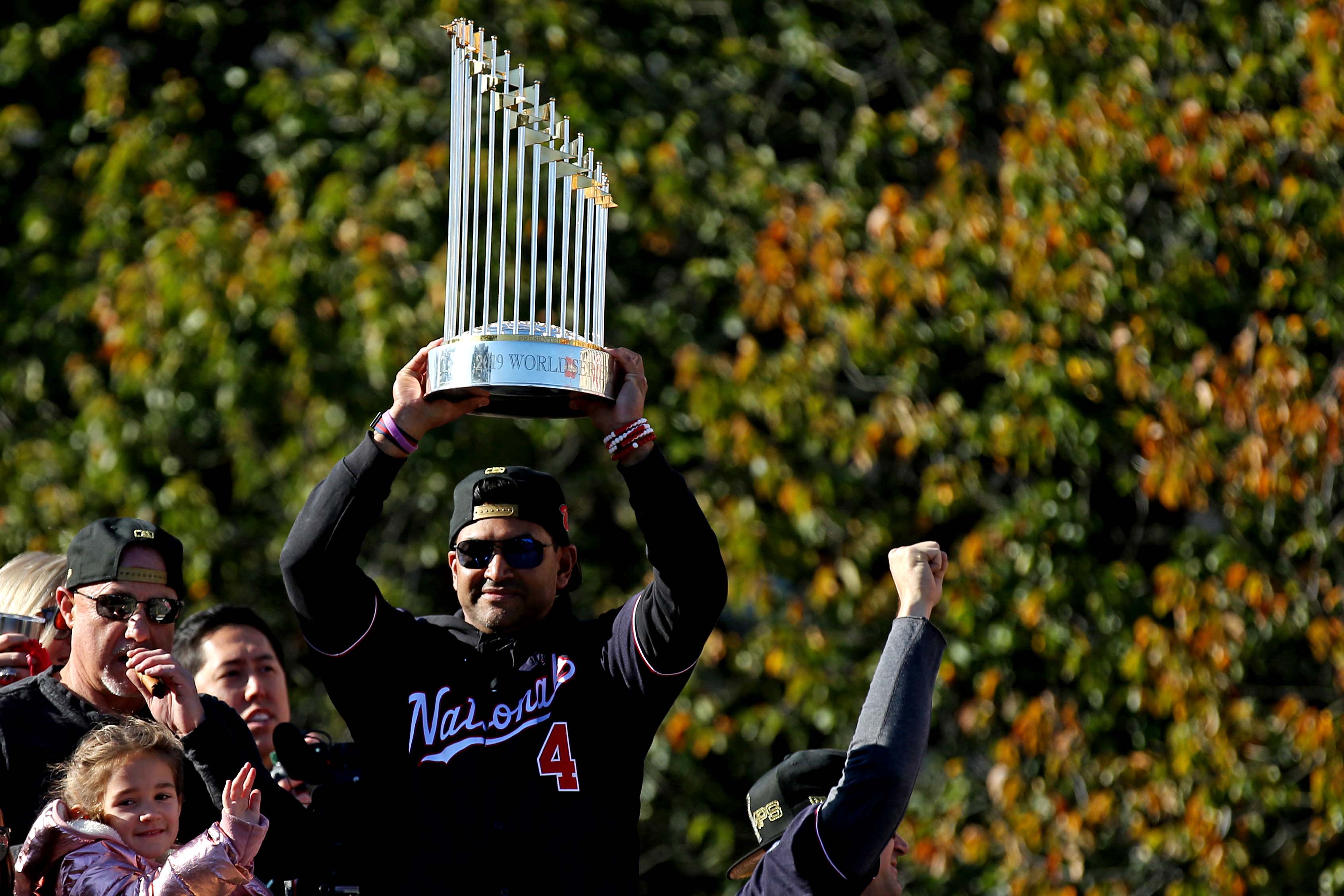