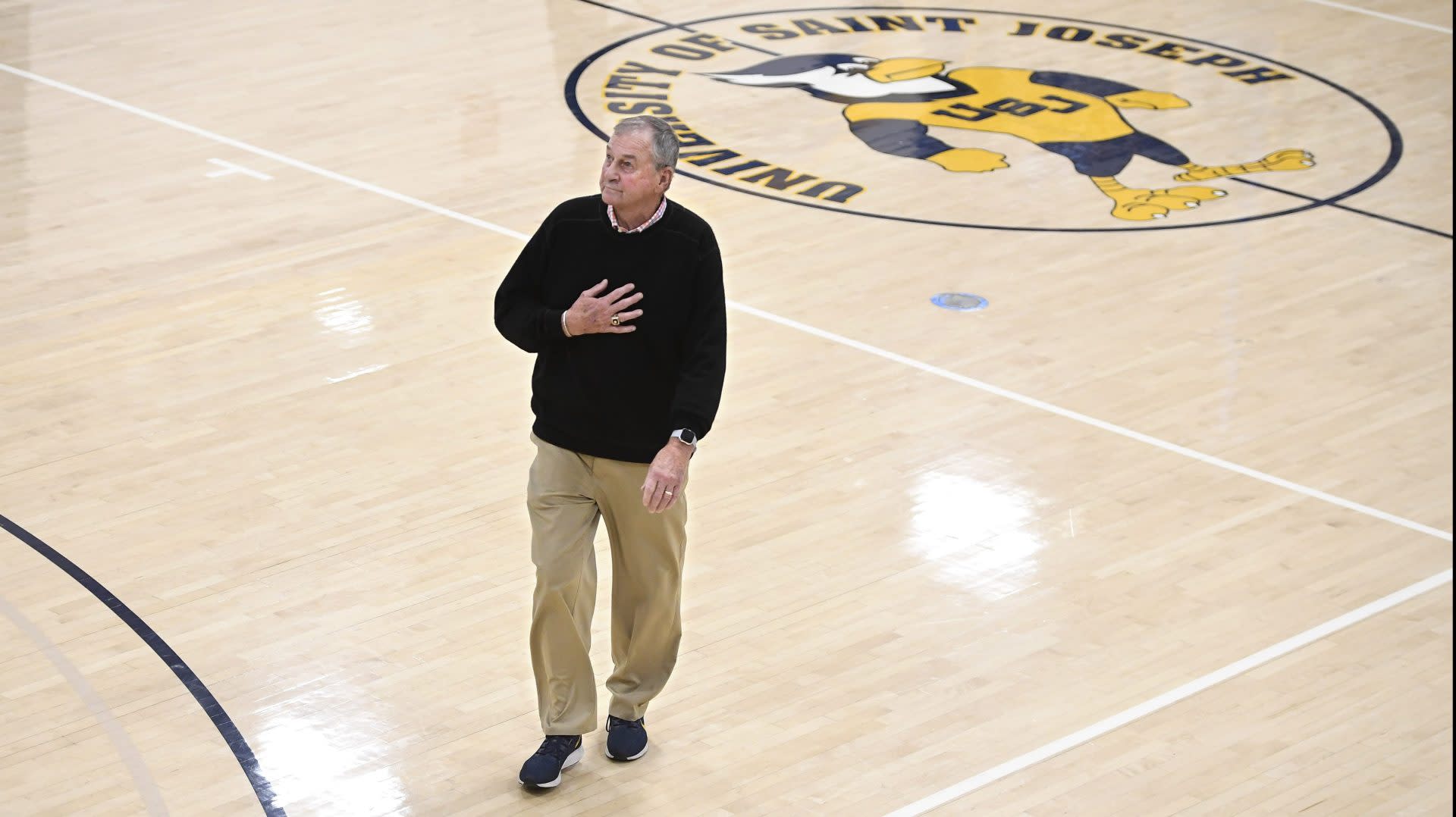 Calhoun is now coaching at a Division III program in Connecticut.

Kamar Baldwin scored 17 points  and Bryce Golden had 14 as No. 6 Butler held Providence scoreless for the first 6 1/2 minutes and held on to win 70-58 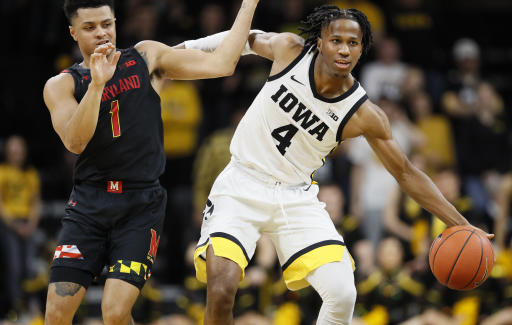 The Iowa Hawkeyes were down to eight scholarship players and still outplayed No. 12 Maryland. Joe Wieskamp scored 26 points and Big Ten scoring leader Luka Garza had 21 as Iowa beat Maryland 67-49 Friday night. ''We realized we had a decision to make,'' Wieskamp said.

No. 24 Arizona will try to regroup for Sunday night's game at Oregon State in Corvallis. Arizona led most of the way against No. 9 Oregon on Thursday night and was up six points with less than two minutes to go, but the Wildcats committed two turnovers, missed the front end of a one-and-one and

E
Iowa knocks off No. 12 Maryland to improve the Hawkeyes to 11-5 on the season. Joe Wieskamp and Luka Garza led the way, scoring 26 and 21 points respectively.