Curtis Blaydes and Junior dos Santos continue the hunt for the heavyweight title following Friday's UFC on ESPN+ 24 official weigh-in from Raleigh, NC.A former champion, dos Santos is trying mightily to get back into the thick of title talks, while Blaydes is still searching for his first shot at 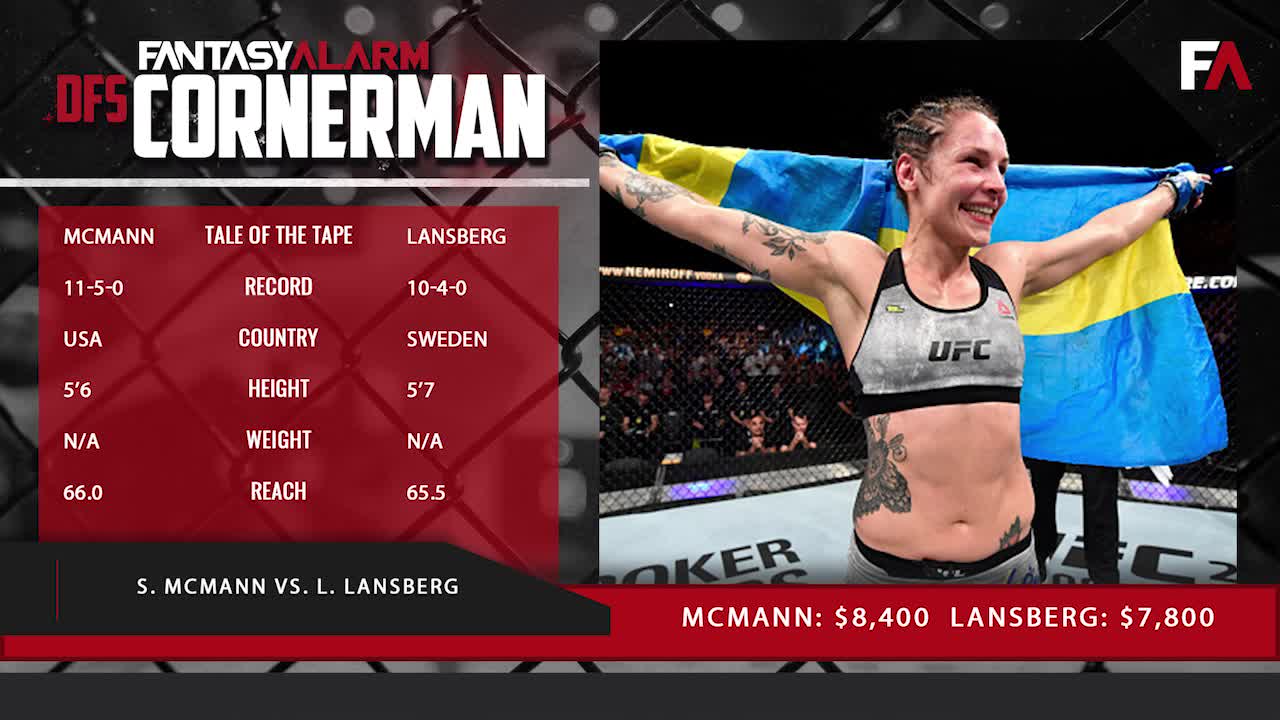 * * *Curtis Blaydes is preparing to step into the biggest fight of his career when he faces former heavyweight champion Junior dos Santos at UFC on ESPN+ 24 on Saturday in Raleigh, N.C.Blaydes and dos Santos top the UFC Raleigh fight card with Blaydes sitting at No. 3 in the UFC heavyweight rankings

* * *Junior dos Santos is one of the most storied – and likable – heavyweights in UFC history. It has been several years since he last held the title of UFC heavyweight champion, but at 35 years of age, he's not ready to give up on a return to glory.Fighting rising star Curtis Blaydes in the UFC

* * *Former lightweight champion Rafael dos Anjos has been chasing similar success at welterweight since moving up to the 170-pound division nearly three years ago. Thus far, he's been unable to reach the championship heights that he achieved at 155 pounds.Having lost three of his last four fights 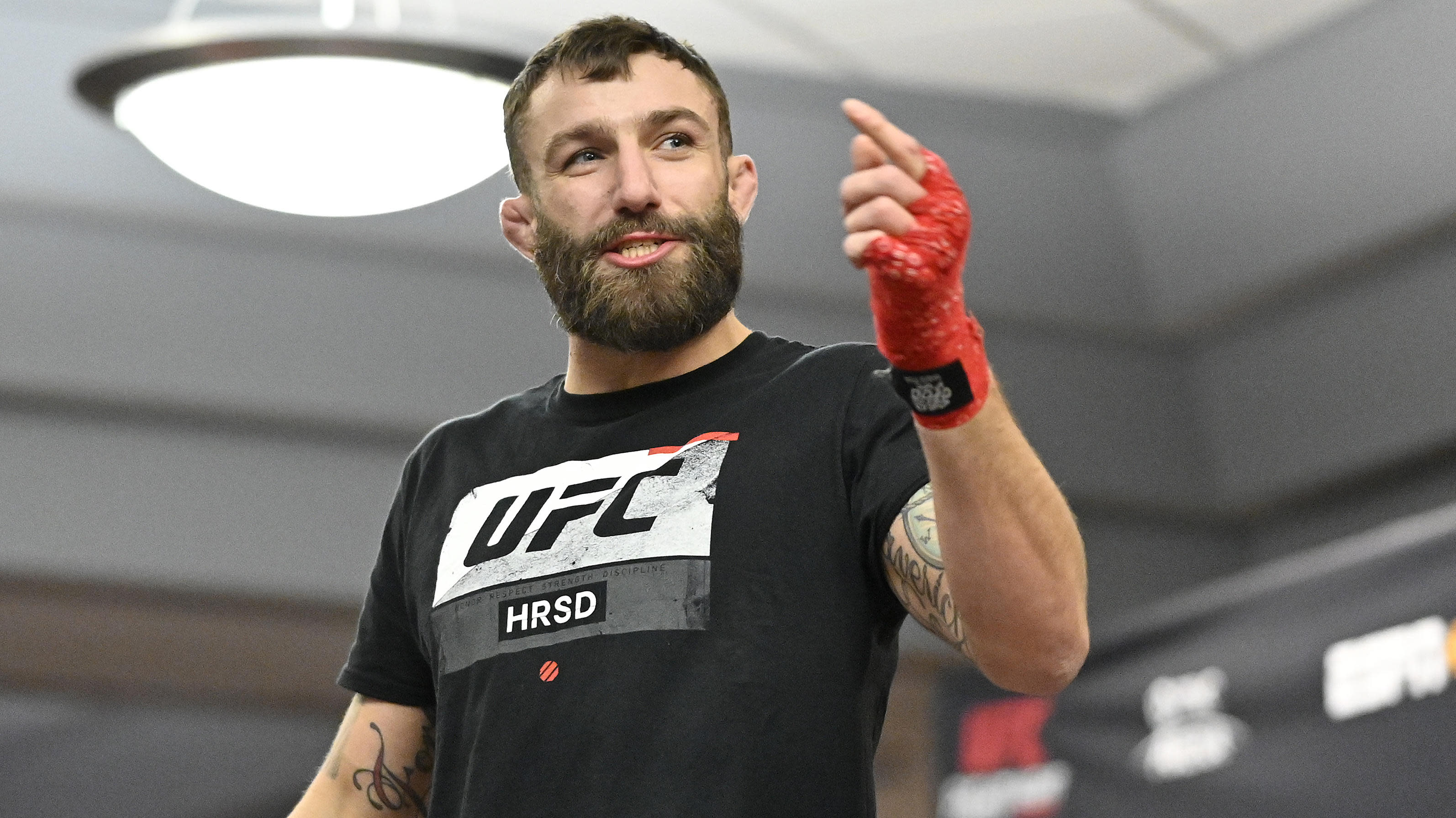 Fighters have died while trying to make weight. It’s one of the biggest problems in the sport. Michael Chiesa, fortunately, caught himself in time.

Sean O’Malley has been cleared to fight again.The undefeated bantamweight came to an agreement on Wednesday with the Nevada State Athletic Commission on a nine-month suspension made retroactive to last May, which clears the way for him to fight Jose Quinonez at UFC 248 on March 7.O’Malley’s suspension

Though she only had one fight in 2019, Bellator featherweight champion Julia Budd is nonetheless pleased with how her year turned out.One of the main reasons why last year was so big for Budd is not only did she defend her title, but a dream match-up she had been wanting finally came to fruition.“Last

Skip Bayless and Shannon Sharpe react to rumors that a boxing promoter is attempting to book a boxing match between Conor McGregor and Terence 'Bud' Crawford. 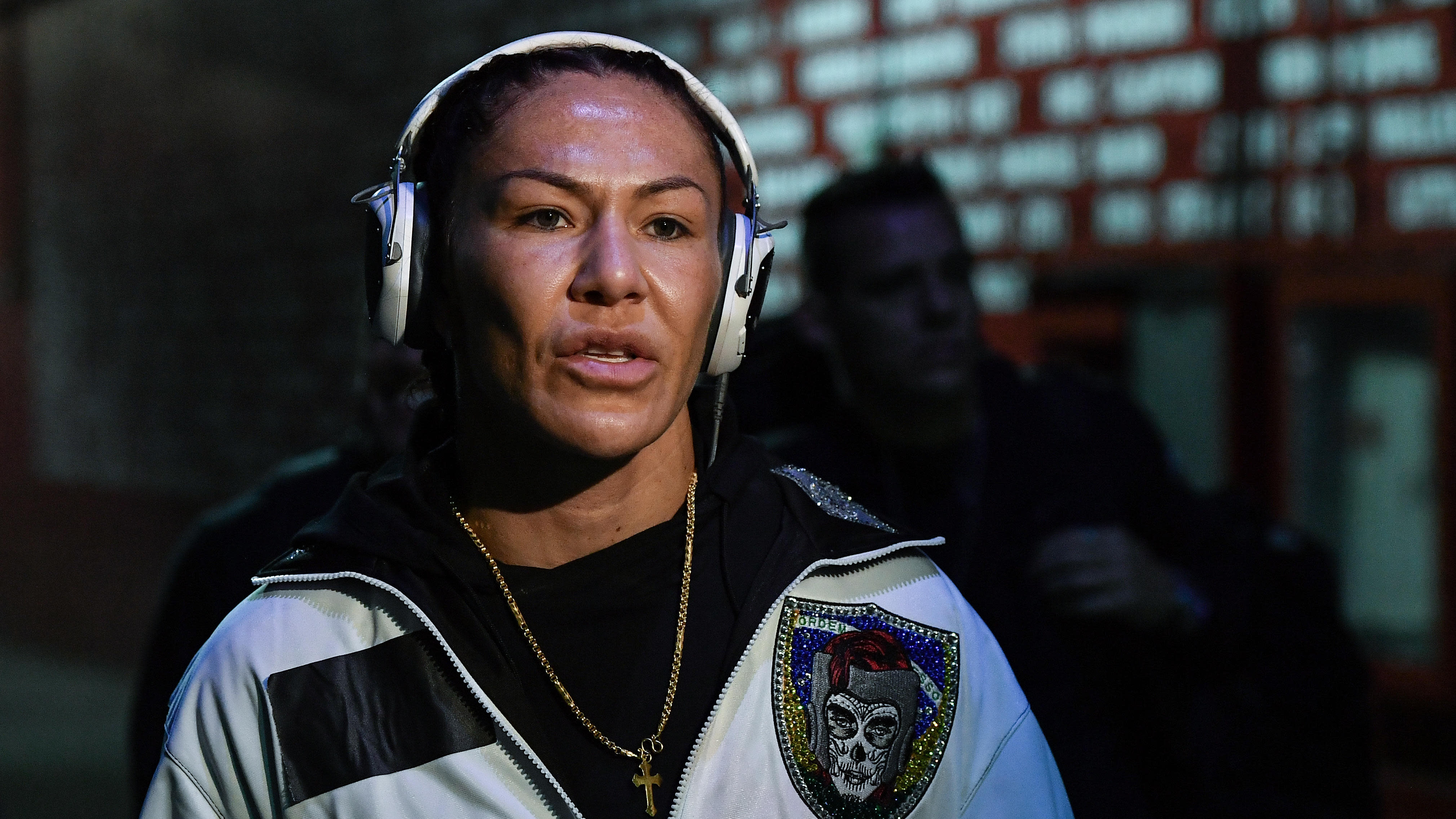 Cris “Cyborg” Justino is trying to do something no woman has done before: win a title in four different fighting organizations.

Jorge Masvidal isn’t going to chase Conor McGregor if the Irishman doesn’t really want to fight. That means the BMF champion might soon stake his claim to become a UFC champion.At UFC 246, McGregor made a triumphant return to the octagon with a 40-second demolition of Donald Cerrone, but afterward he 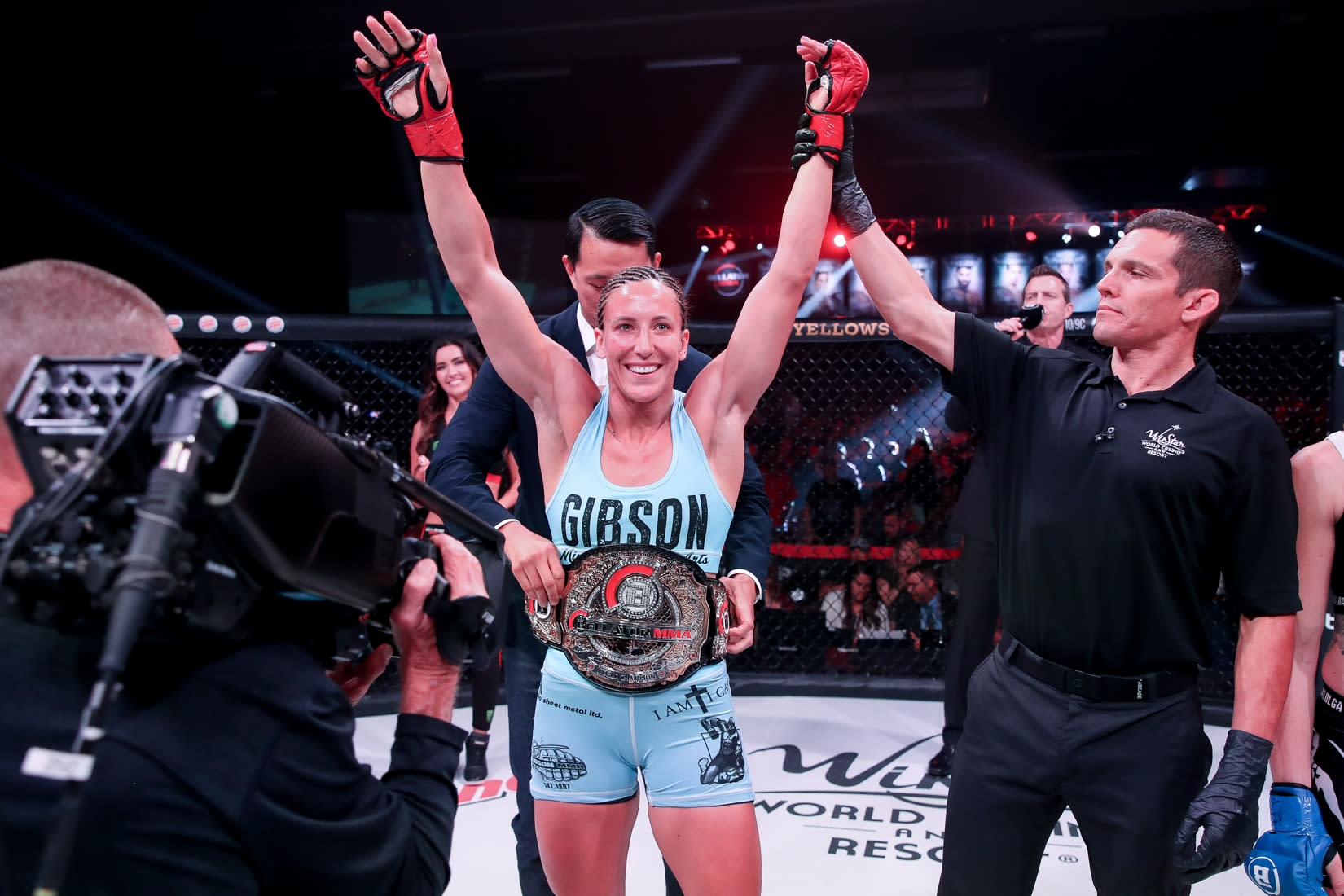 Prompted by U.S. President Donald J. Trump's tweet on Martin Luther King Jr. Day, Irish superstar Conor McGregor voiced his support for the controversial leader of the free world with a tweet of his own. "Phenomenal President. Quite possibly the USA (greatest of all time). Most certainly one

Why did Conor McGregor opt to fight Cowboy Cerrone at 170 pounds?Weight cutting has been a hot topic for debate in mixed martial arts over the past couple of years. Though there are still plenty of fighters trying to make the cut to move down, there are more fighters than ever opting to do the opposite