Skip to content
Alexi Lalas recalls some of the players and coaches from the world of soccer that have had a big impact on his life.
UEFA aims for July restart for leagues, wants them completed
Premier League stars face backlash over pay during pandemic
Atlético cuts player salaries by 70% during virus crisis 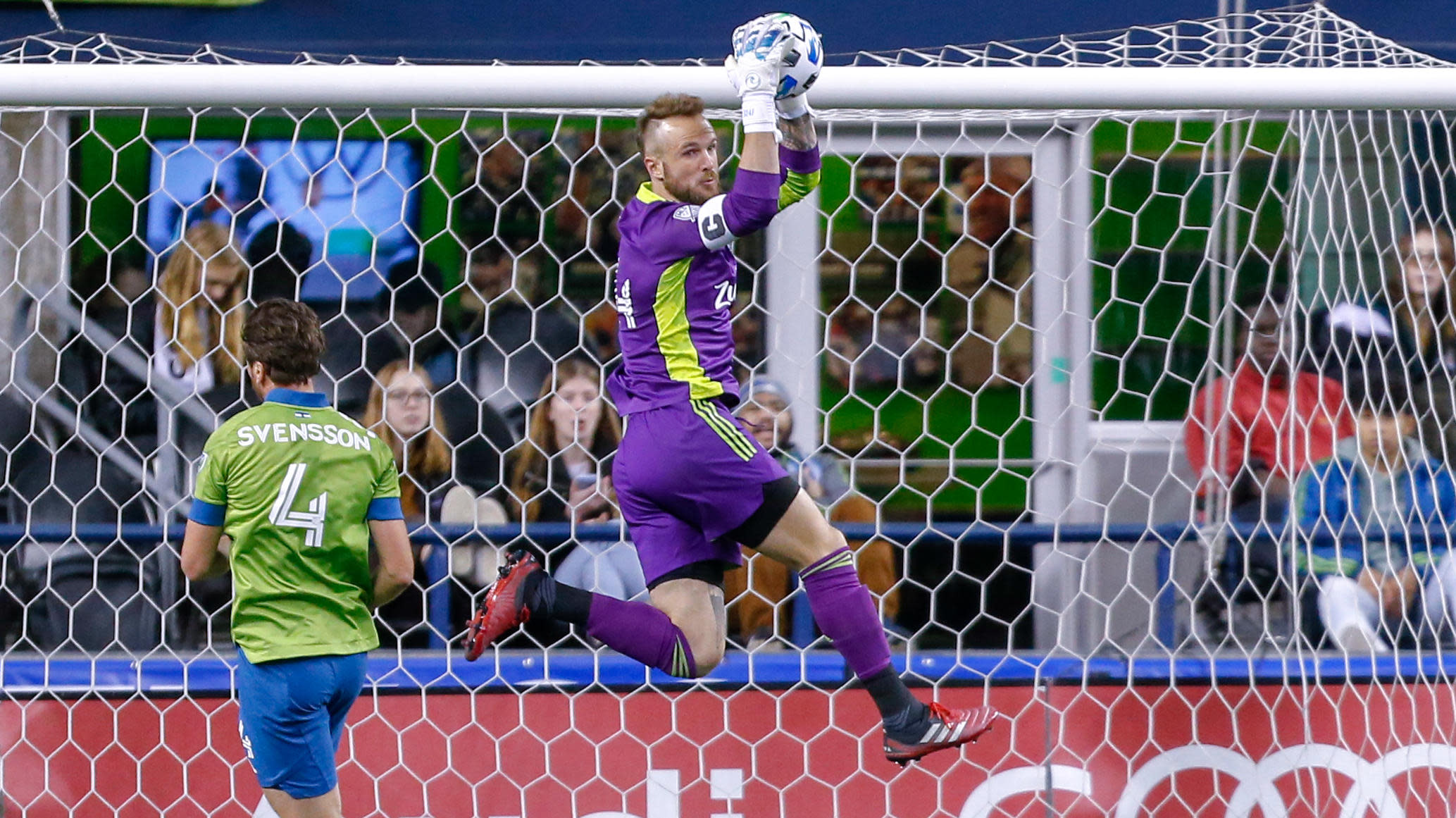 Major League Soccer is a newer organization with more built-in flexibility to its schedule compared to European leagues, which are struggling during this hiatus. 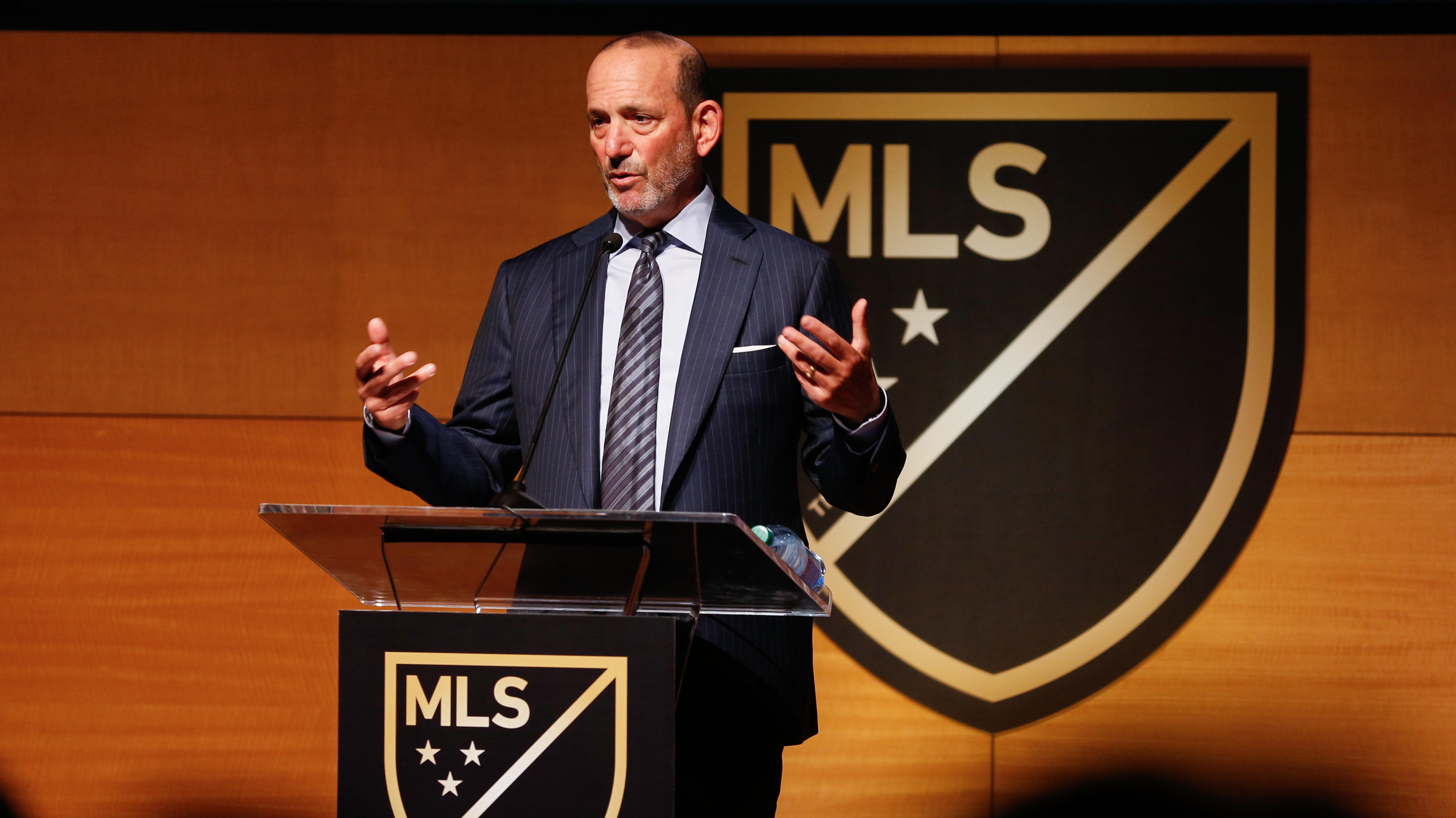 The league will decrease the salaries of most of its full-time employees in response to the coronavirus pandemic.