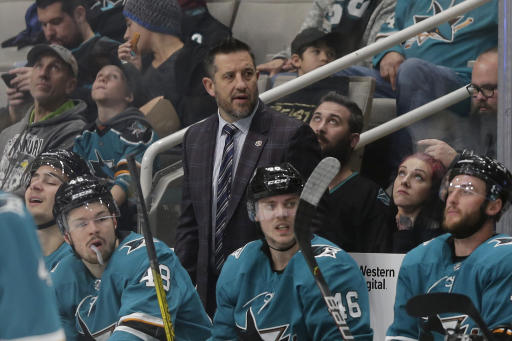 San Jose Sharks general manager Doug Wilson isn’t ready to remove the interim head coach tag from Bob Boughner’s title yet. Noting the Sharks’ season is not officially over with the NHL on hiatus due to the coronavirus, Wilson voiced his support by saying Boughner has the edge in taking over the job on a permanent basis.

The Chicago Blackhawks have agreed to two-year contract extensions with forward Matthew Highmore and goaltender Kevin Lankinen. Highmore's agreement has an average annual value of $725,000, and Lankinen's extension carries an average annual value of $800,000. The Blackhawks also announced Thursday that forwards Evan Barratt and Andrei Altybarmakyan had agreed to entry-level contracts.

The Chicago Blackhawks have agreed to two-year contract extensions with forward Matthew Highmore and goaltender Kevin Lankinen
Many minor hockey league players are struggling and don’t know how they will afford to get to next season.

(All dates set before season was suspended until further notice.) 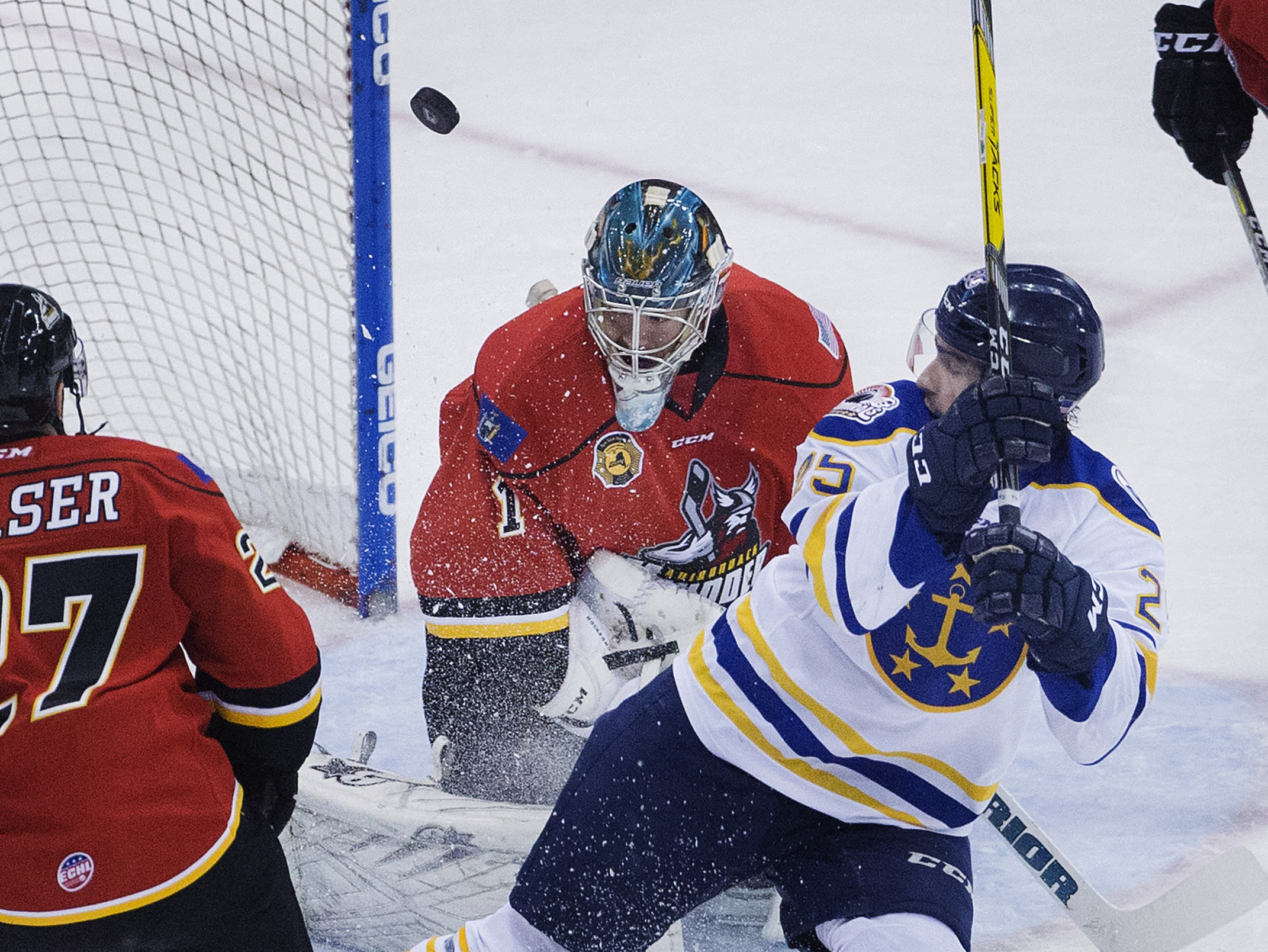 Tom Parisi made the long drive from South Carolina to his home just south of Boston with a lot on his mind. The ECHL season had just been canceled because of the coronavirus pandemic, and the 26-year-old wondered if he’d need to dig for oysters on the beach or do odd jobs around the neighborhood to make ends meet. The 26-team ECHL — a developmental pro league just below the American Hockey League — canceled its season in mid-March, three weeks before the playoffs. 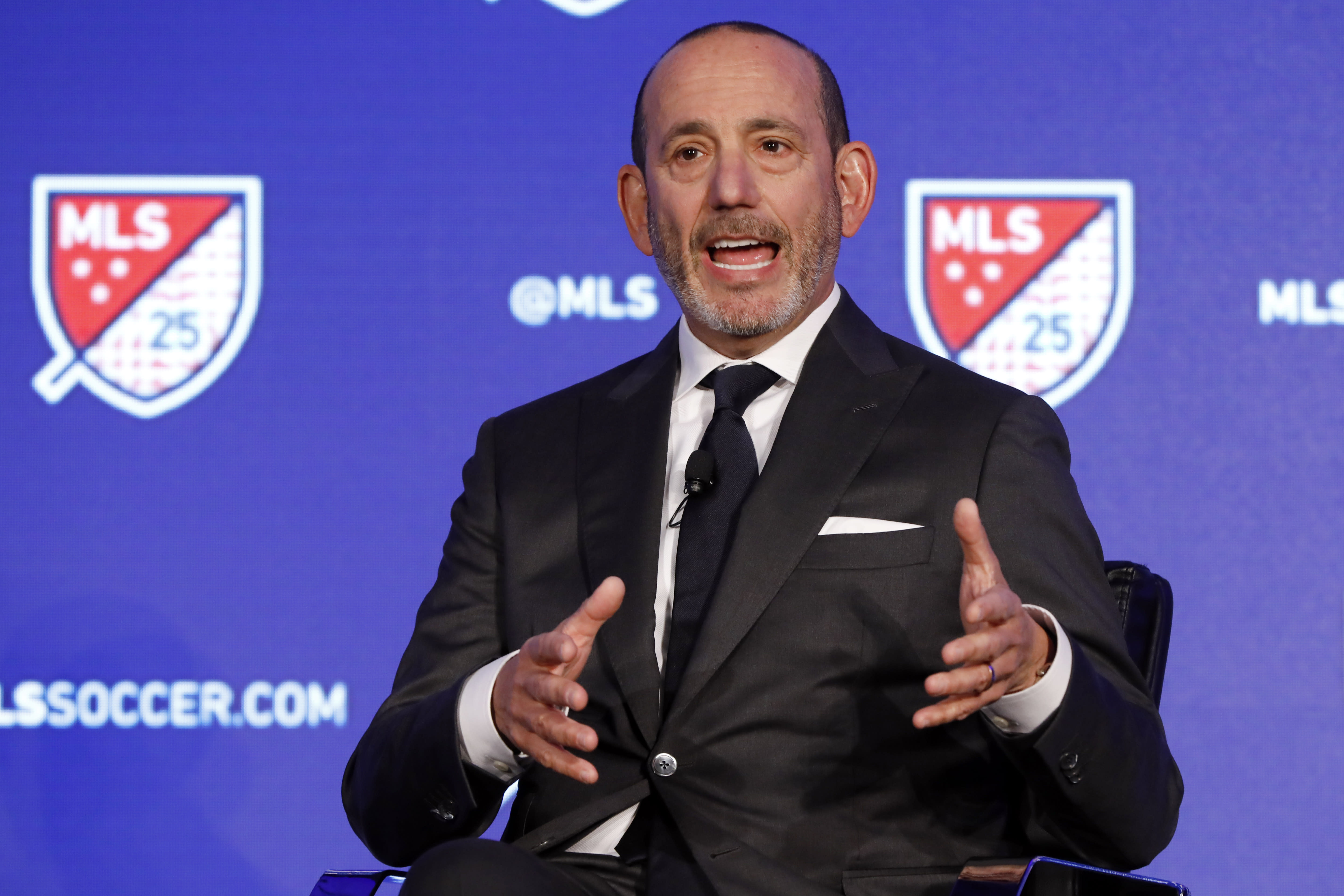 Major League Soccer plans to cut the pay of some executives and front office personnel while the season is on hold because of the coronavirus pandemic, a person with knowledge of the situation told The Associated Press on Wednesday. MLS Commissioner Don Garber and Deputy Commissioners Mark Abbott and Gary Stevenson will take 25% cuts in salary starting April 16, the person said on the condition of anonymity because the reductions were not announced publicly. Other cuts would range from 20% to 10% for managerial staff.

The 1919 series between the NHL and PCHA champions for the Stanley Cup became known for being canceled during the Spanish flu pandemic. 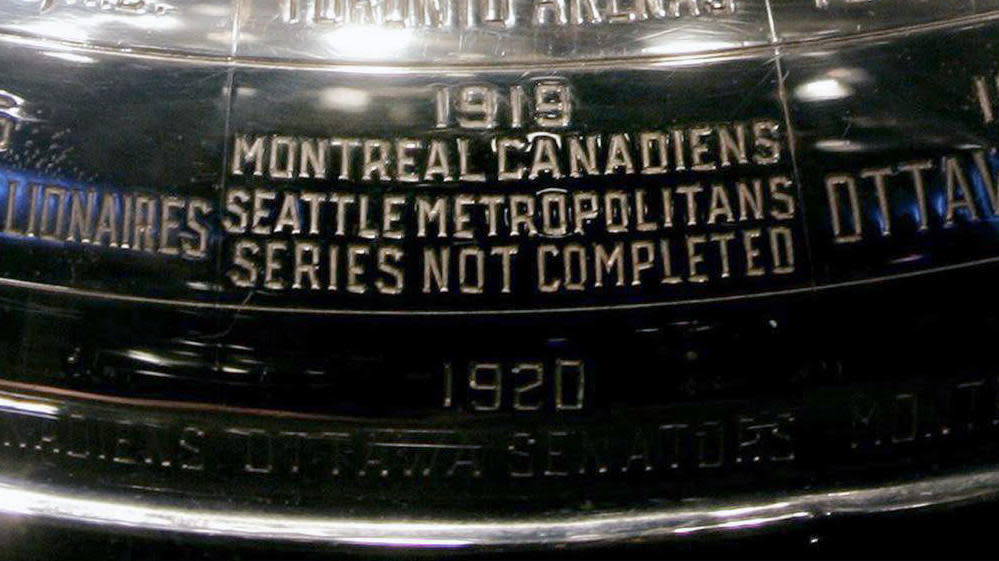 The 1919 Cup Final between the Seattle Metropolitans and Montreal Canadiens was halted mid-series due to the Spanish Flu.