Josh Metellus played the second most defensive snaps for the North Team, while Josh Uche earned the starting nod at OLB. 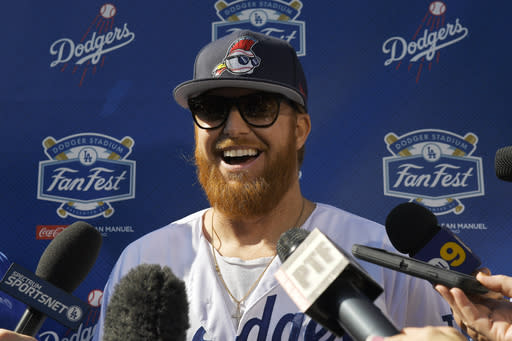 The Los Angeles Dodgers would rather earn a World Series trophy on their own than accept any scraps from the Houston Astros or Boston Red Sox, the teams that beat them in 2017 and '18. Despite being eager to focus on the upcoming season, several Dodgers publicly for the first time expressed annoyance 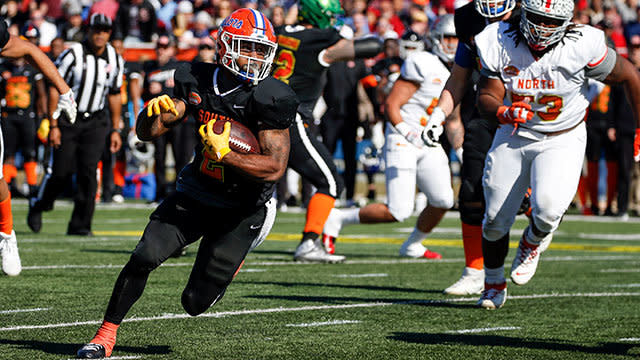 Check out highlights from the 2020 Reese's Senior Bowl. 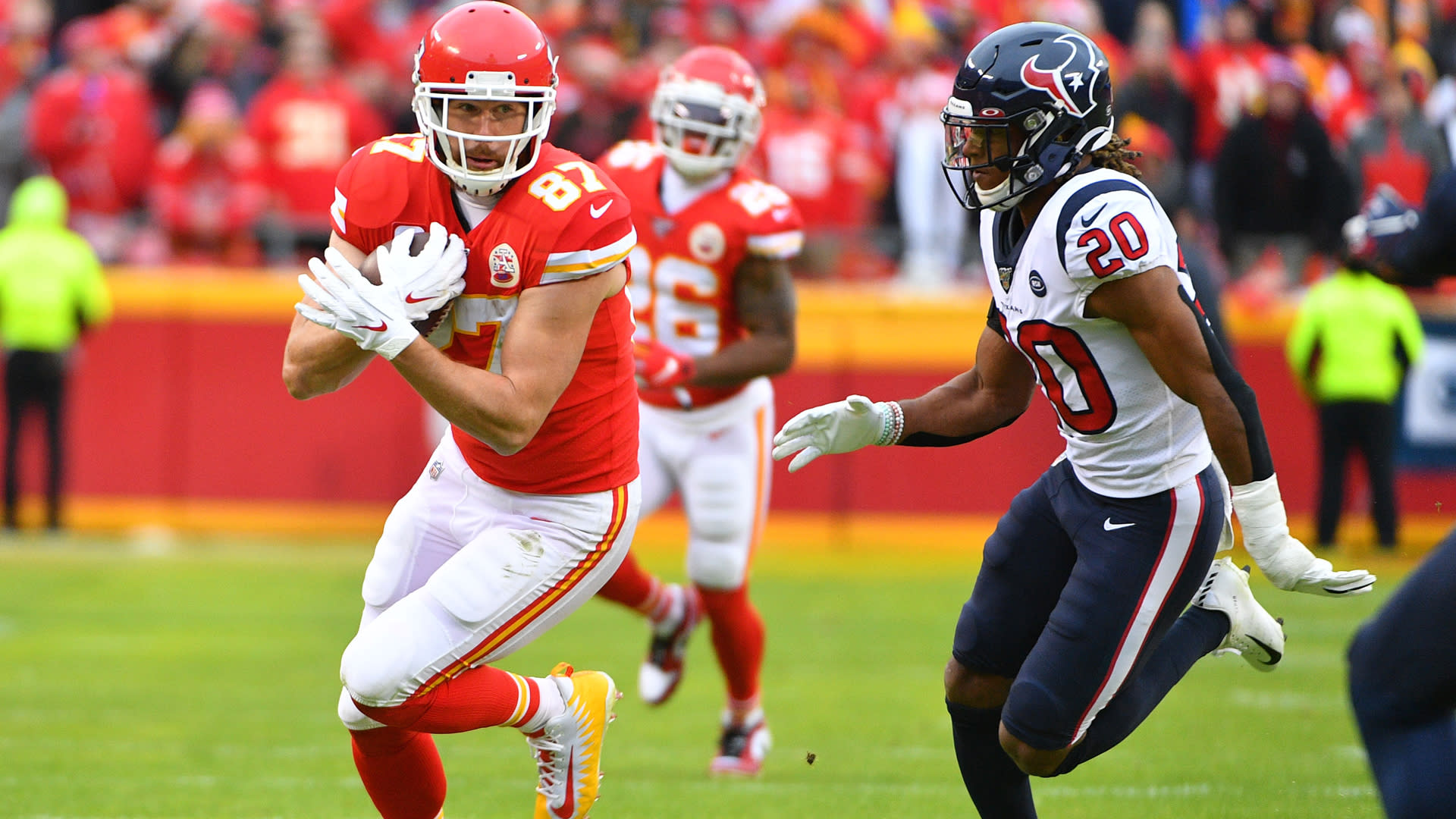 The 49ers held tight ends to a league-low 552 receiving yards this season. 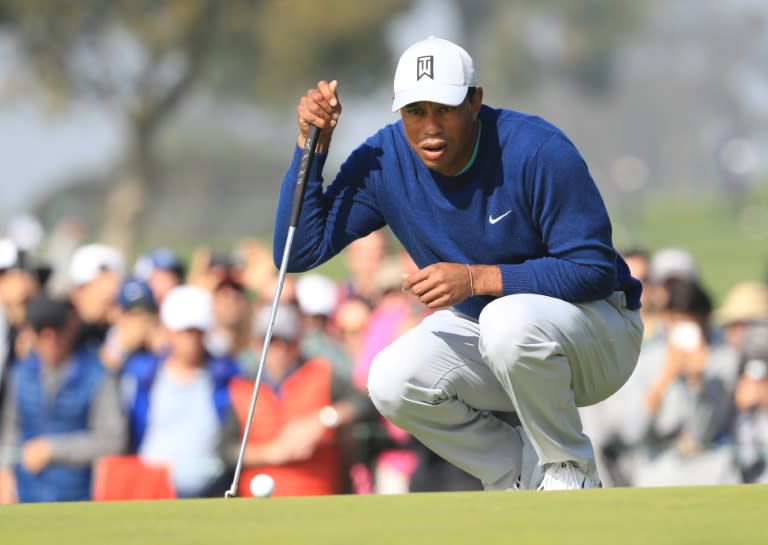 Tiger Woods charged into contention for a record-setting 83rd all-time US PGA title on Saturday, shooting a three-under par 69 as he chases a ninth career victory at Torrey Pines. Woods began the third round of the Farmers Insurance Open six strokes adrift of leader Ryan Palmer, but stood on seven-under 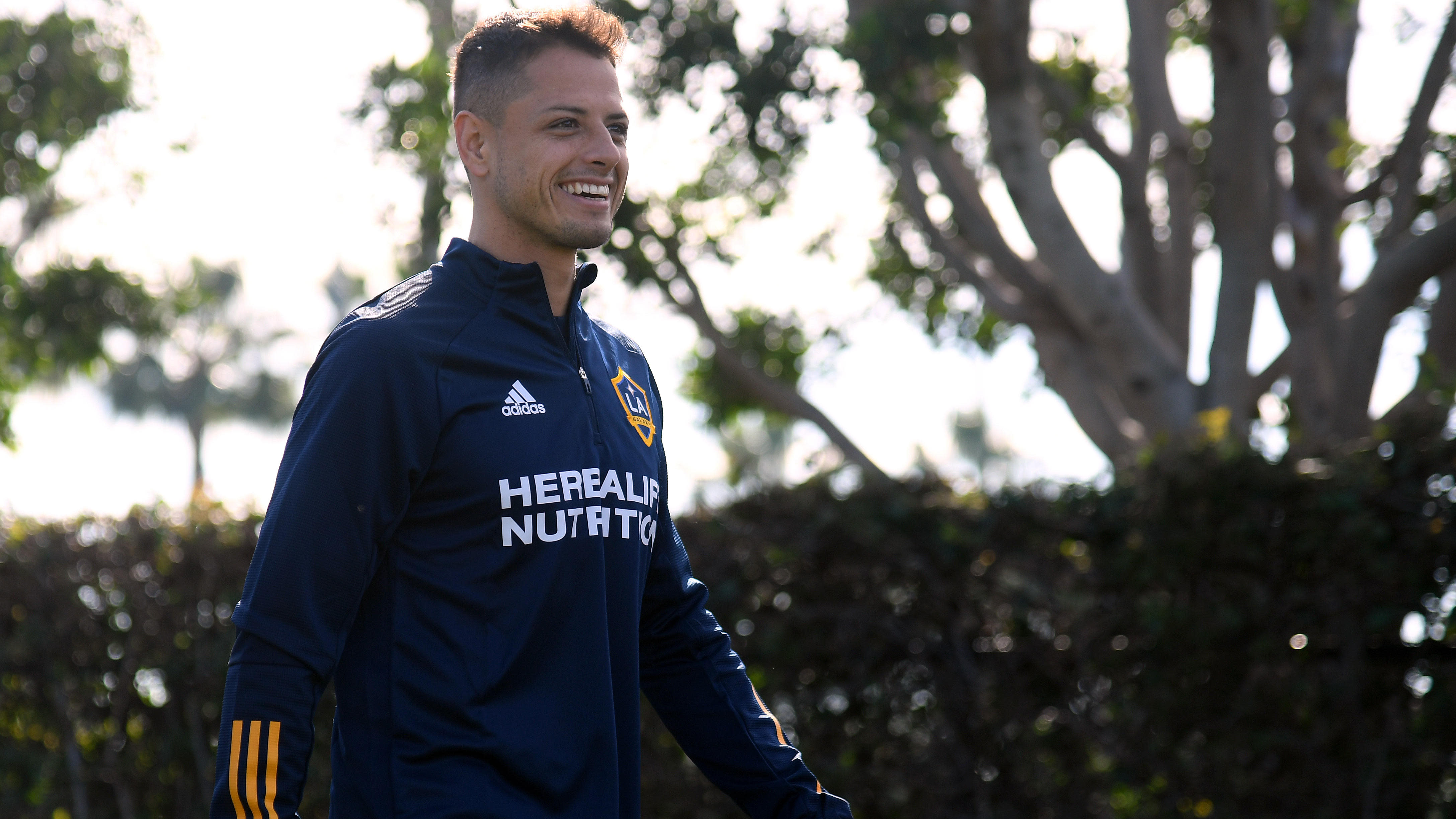 Attention is already swarming Javier Hernandez after his big signing, and both he and MLS are in position to capitalize on it.

Bobby Evans' second chance as a general manager could come with the tainted Houston Astros. 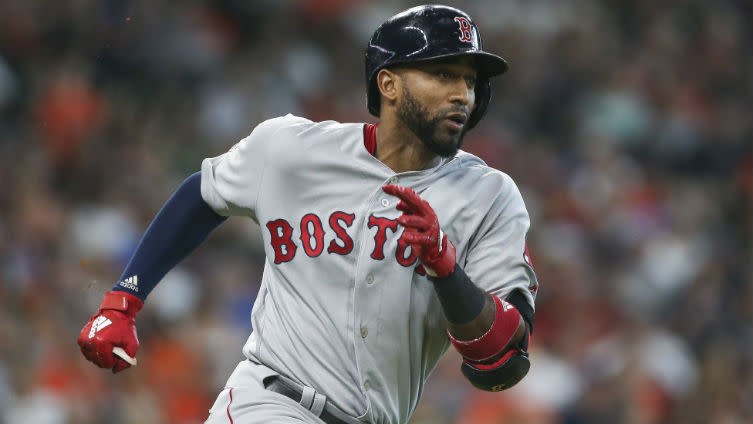 The Boston Red Sox let Eduardo Nunez go halfway through the 2019 season. Now, he is going to be a non-roster invite at spring training for the Mets. 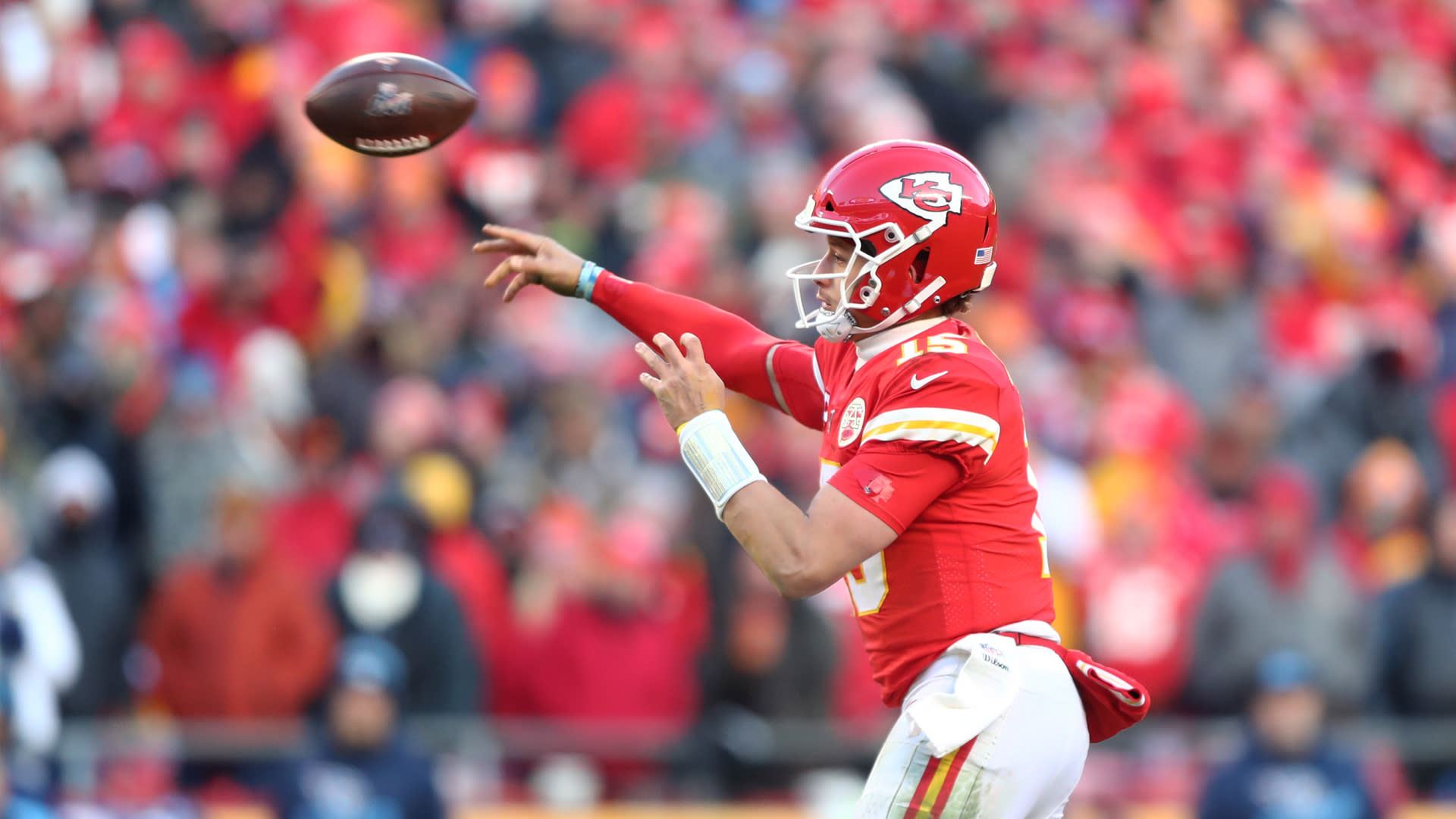 The third-year pro is listed at +105, while 49ers counterpart Jimmy Garoppolo has the second-best odds at +275.

Damian Lillard looks to build on a spectacular two-game run when the Portland Trail Blazers host the Indiana Pacers on Sunday night. The Portland star has a jaw-dropping 108 points during the stretch to become the first player in franchise history to score 100 or more in a two-game span. Lillard broke