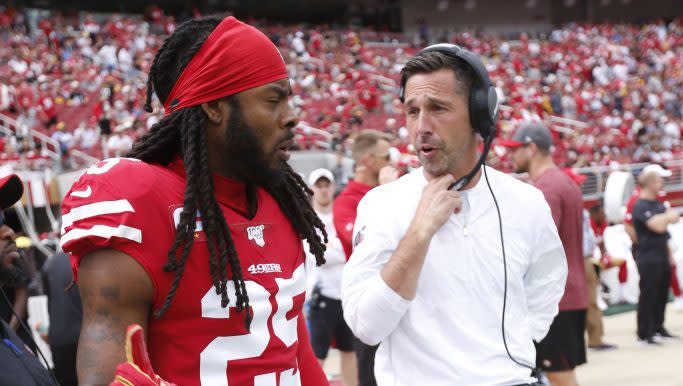 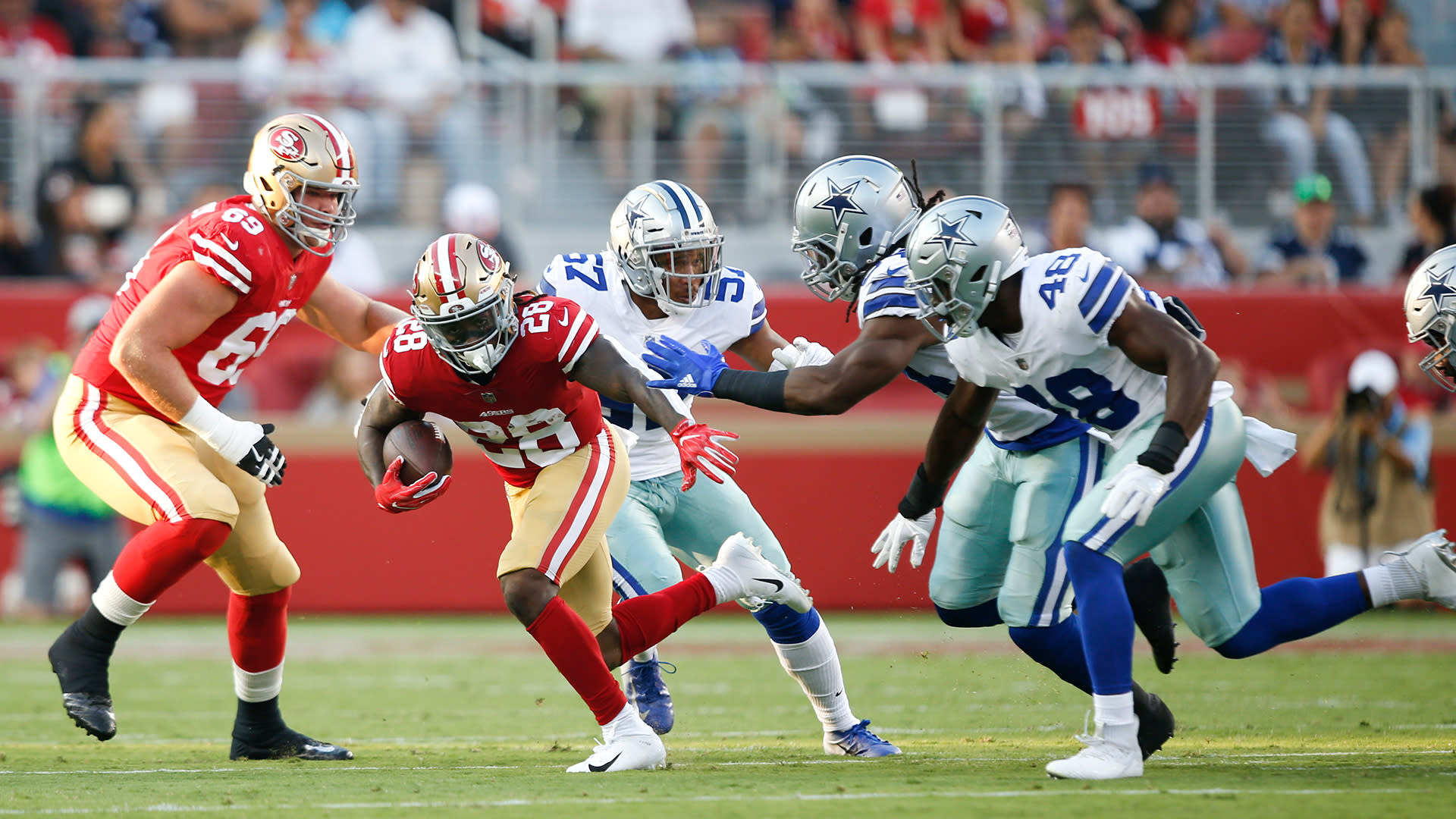 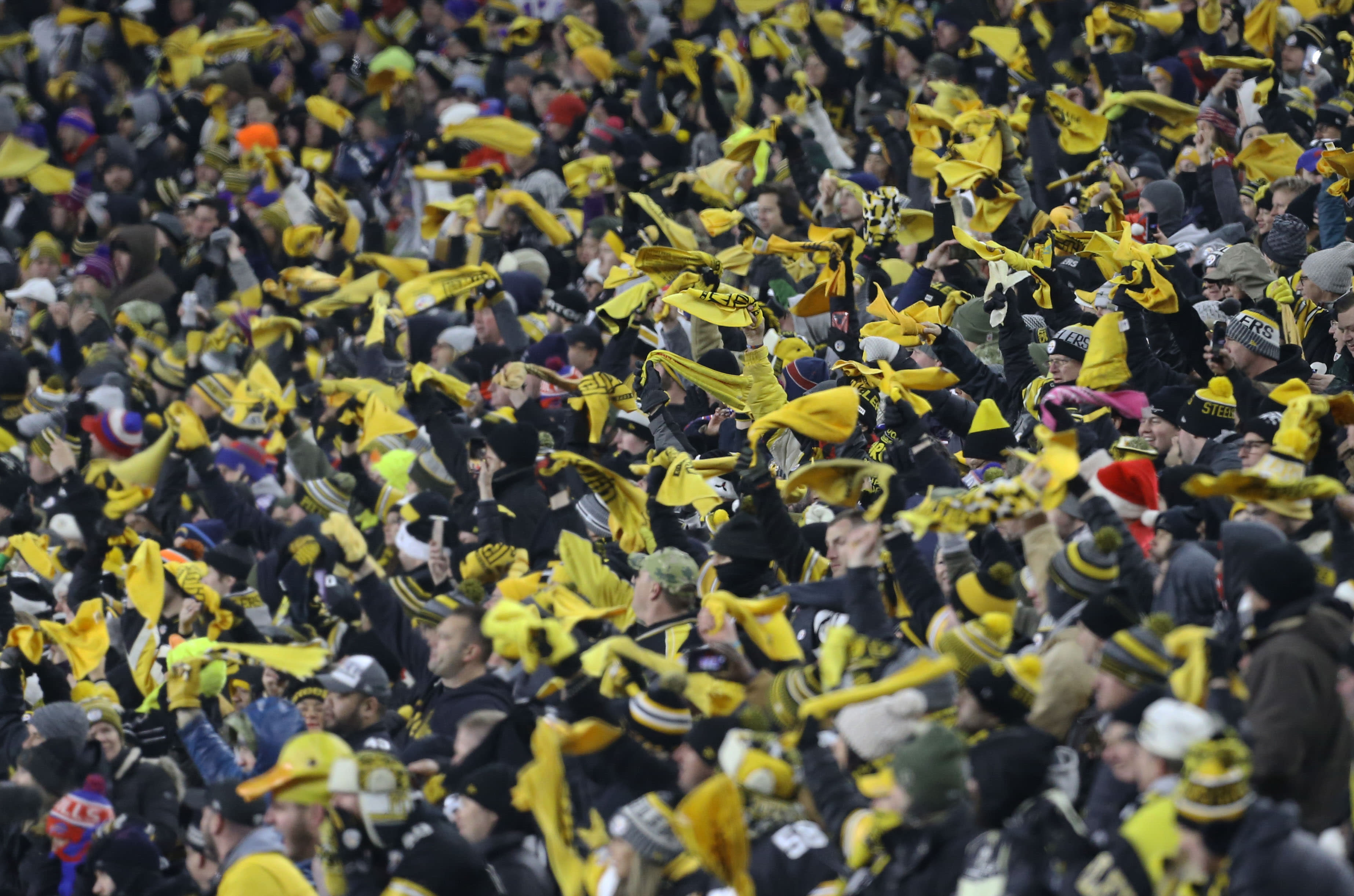 Fans that choose to attend Pittsburgh Steelers home games this fall will be required to wear a mask. 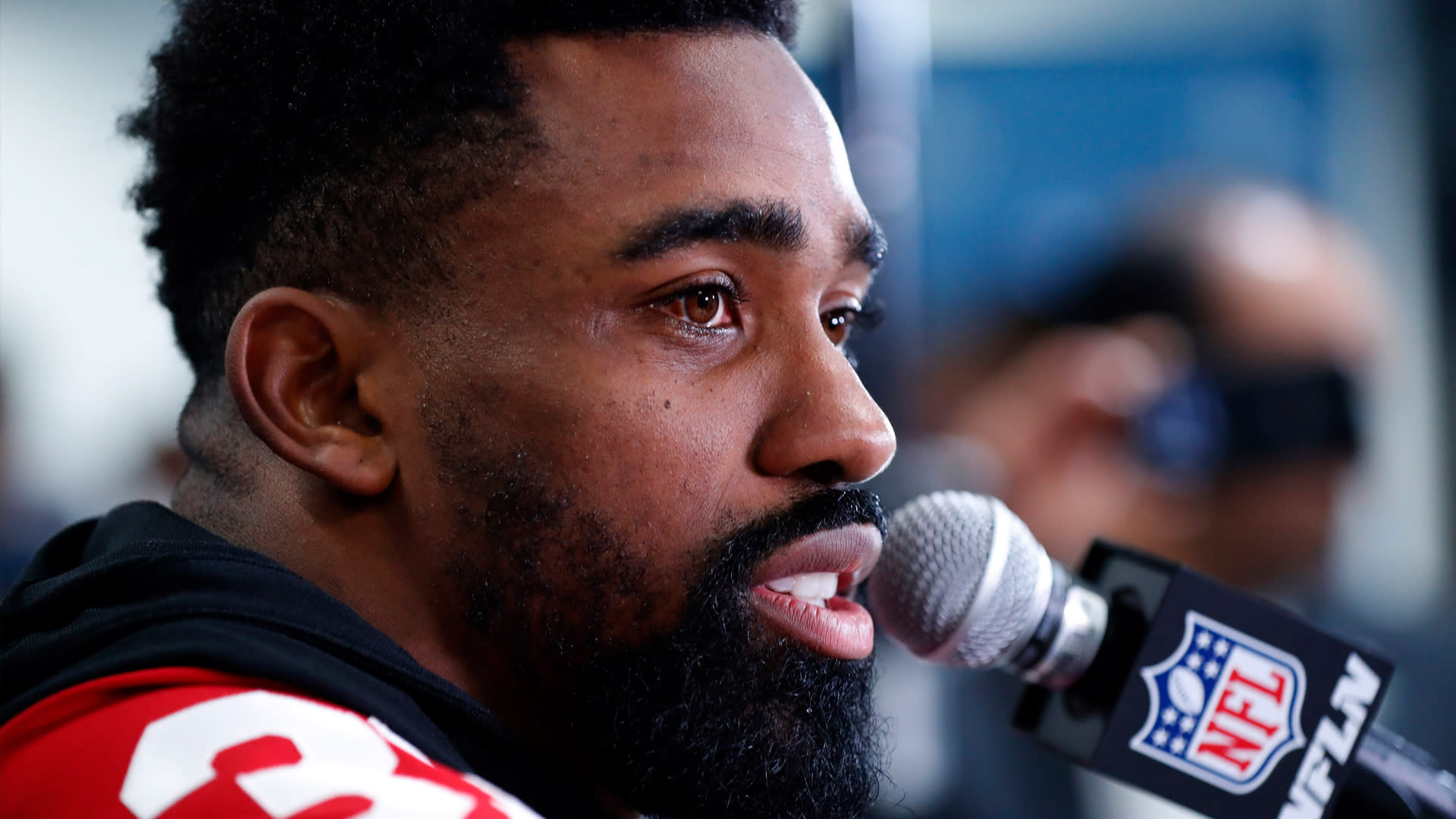 Raheem Mostert's trade demand carries another motive, according to his agent. 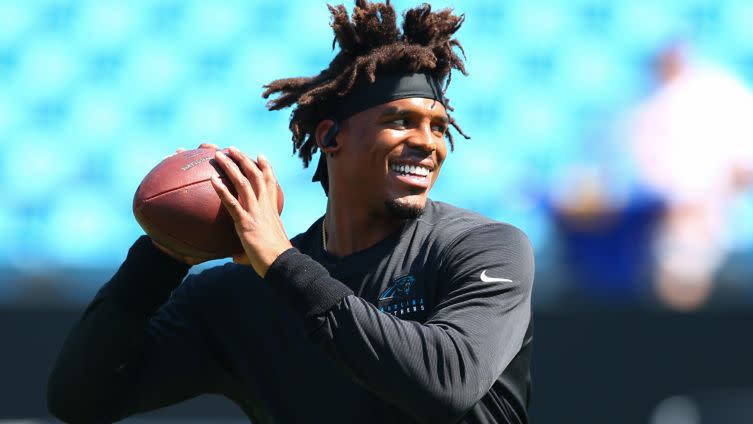 The New England Patriots made the signing of quarterback Cam Newton official on Wednesday, and while it might be weird for some NFL fans to see the former MVP in a red, white and blue jersey, there is one part of his gameday look that will remain the same. 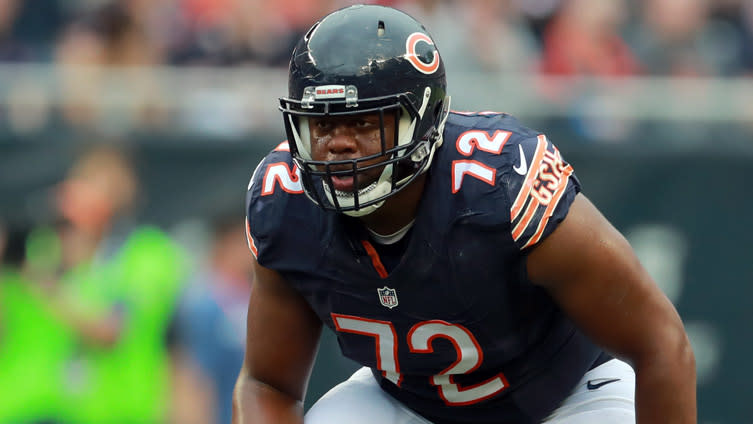 Pro Football Focus isn't high on the Bears' offensive line, but they haven't lost hope in its upside either. 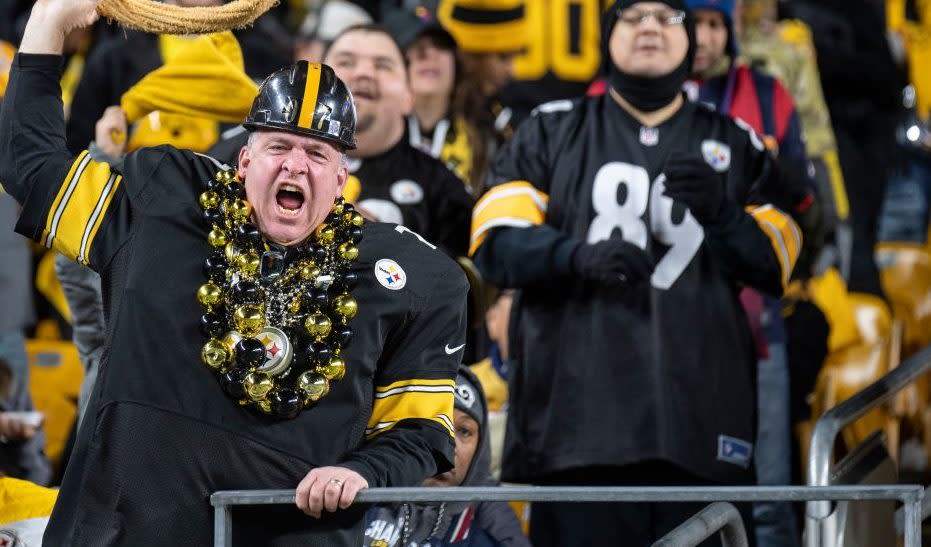 The Steelers will require masks for fans . . . if fans are allowed at Heinz Field this season. The team maintains hope it can have at least some fans for its home games. "Our goal is to still have fans at Heinz Field this year with the understanding that social distancing, as well as [more] 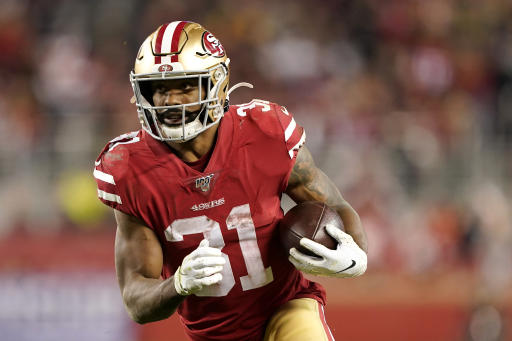 San Francisco 49ers postseason breakout star Raheem Mostert requested a trade from the team after being unable to renegotiate his contract. Agent Brett Tessler made the request public on Wednesday after talks with the 49ers failed to lead to a new deal to replace the three-year contract Mostert signed in 2019 when he was still mostly a special teams standout. ''After months of unproductive talks with the 49ers about fairly adjusting Raheem Mostert's contract (which paid him for special teams) we have requested a trade,'' Tessler wrote on Twitter.

San Francisco 49ers postseason breakout star Raheem Mostert has requested a trade from the team after being unable to renegotiate his contract
Denver, Seattle, Jacksonville and Chicago have all had dominant defensive seasons in the last 10 years. But which defense was the best? 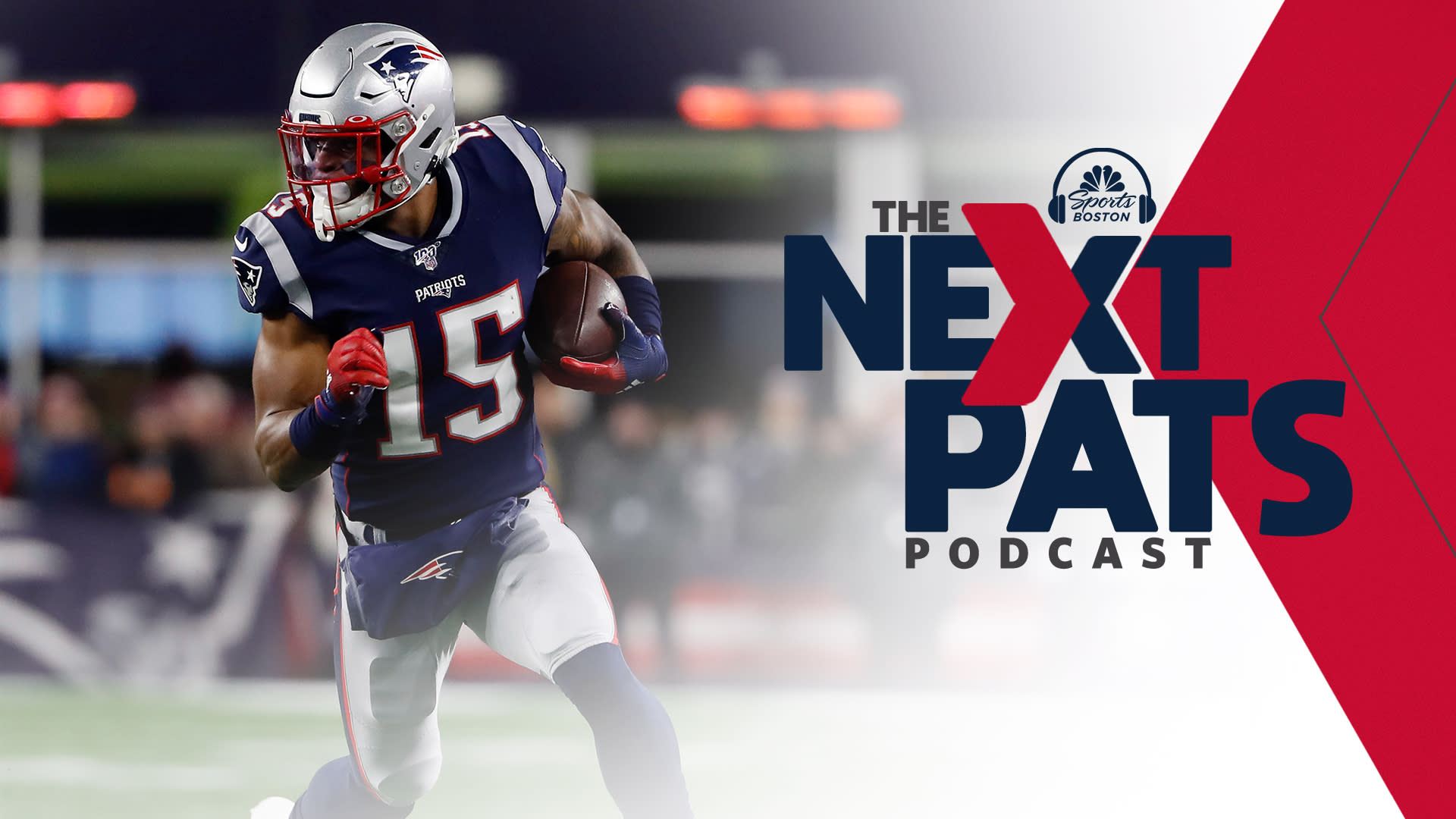 Pro Football Focus' Steve Palazzolo joined the latest episode of the Next Pats Podcast to break down his expectations for N'Keal Harry and ways the Patriots can use him. 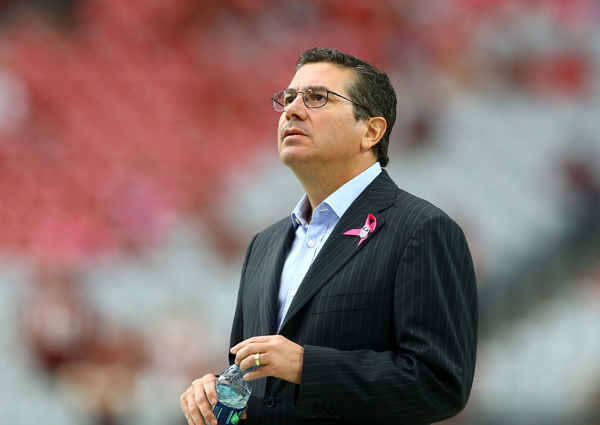 Fred Smith and the other two Redskins' minority owners want out after unsuccessfully trying to convince Washington majority owner Dan Snyder to sell his stake in the franchise, according to a report.

The ongoing financial standoff between Dak Prescott and the Dallas Cowboys is approaching its first significant deadline. 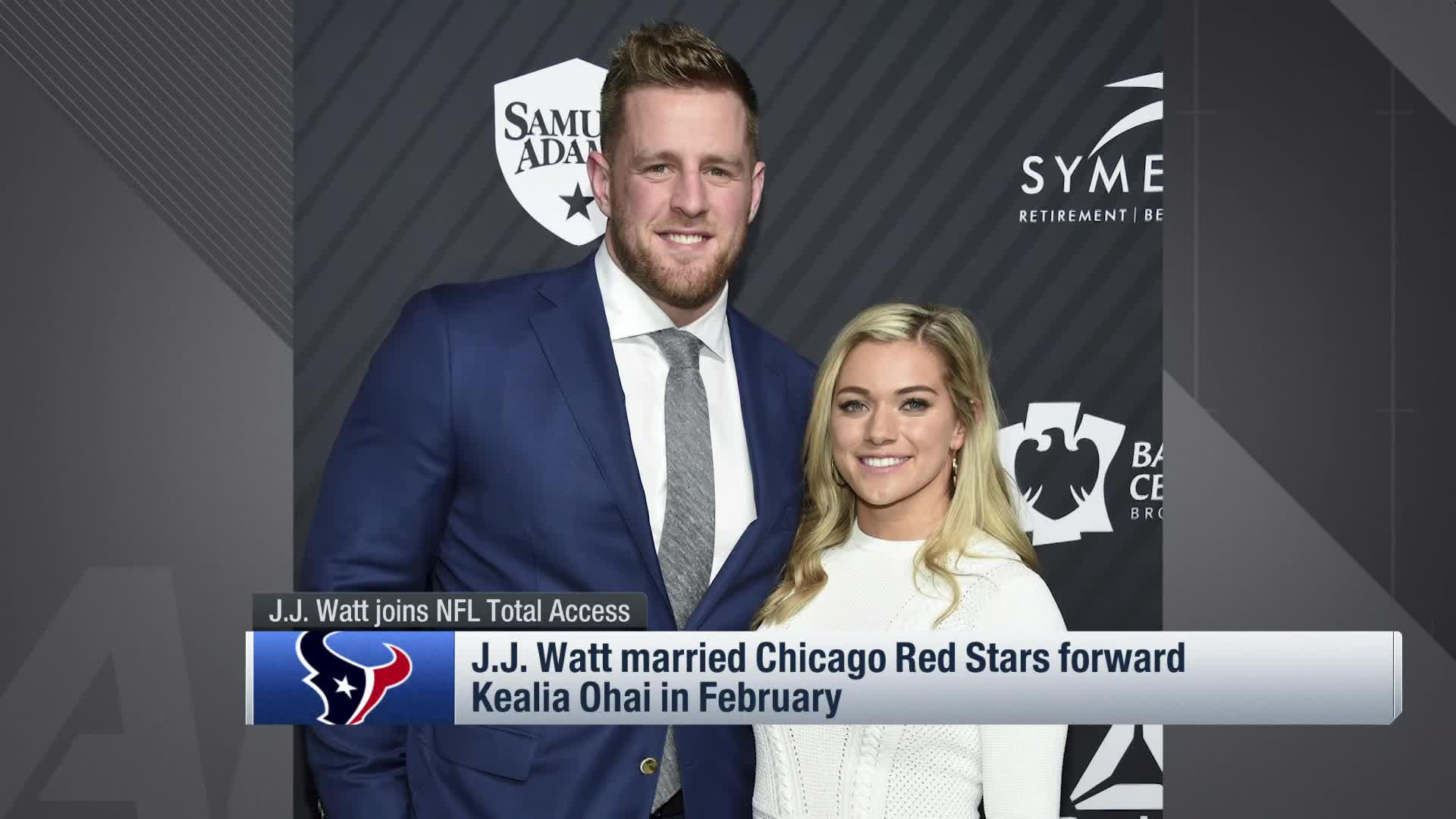 ESPN recently asked NFL brass to rank their top 10 quarterbacks coming into the 2020 season, and Aaron Rodgers finished well ahead of Lamar Jackson.