We can finally put this controversy to bed.

John Wall was one of the biggest Dallas Cowboys fans in professional D.C. sports. Russell Westbrook now takes his spot. 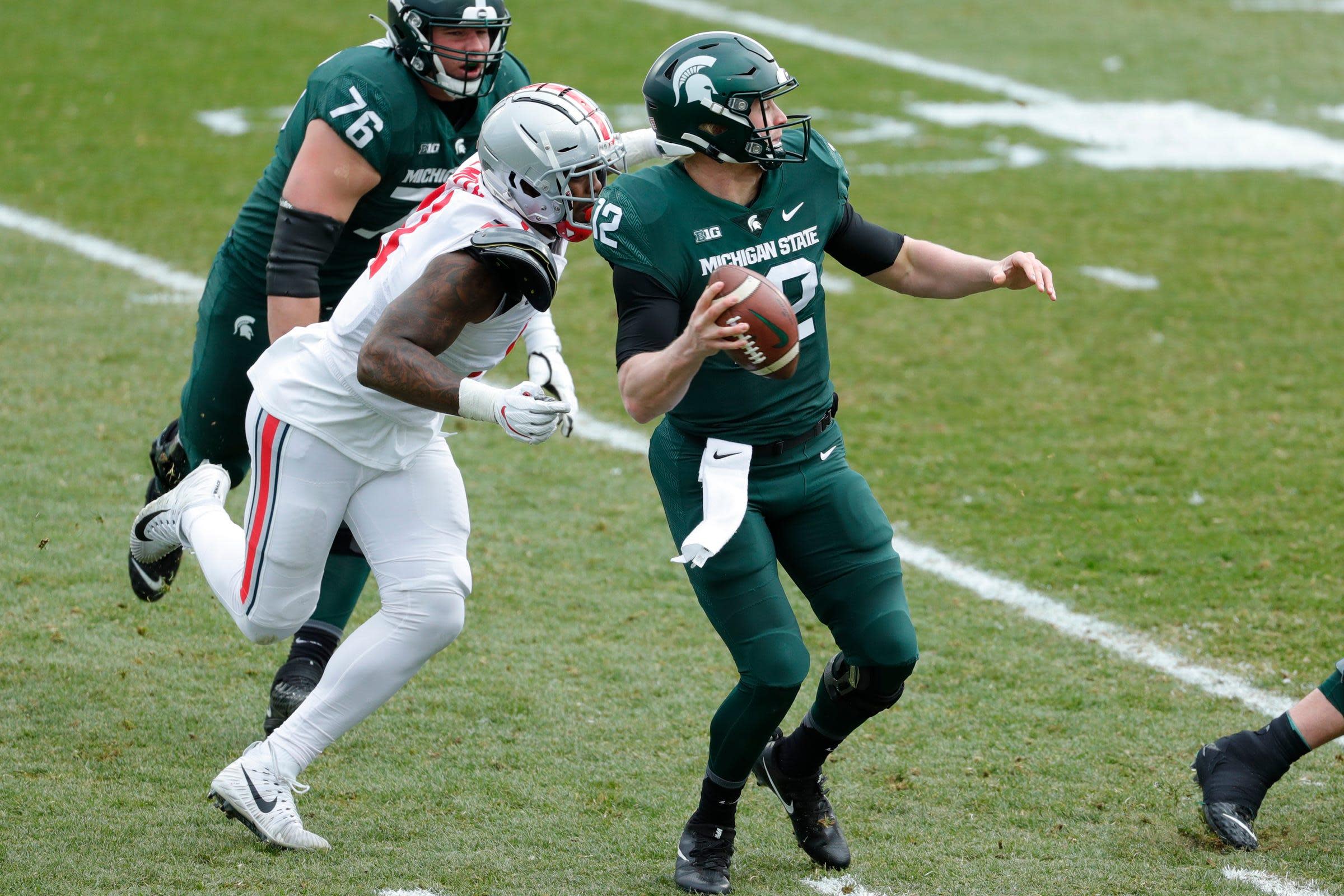 Michigan State Spartans blasted by Ohio State Buckeyes, 52-12. Here's what stood out in the game. 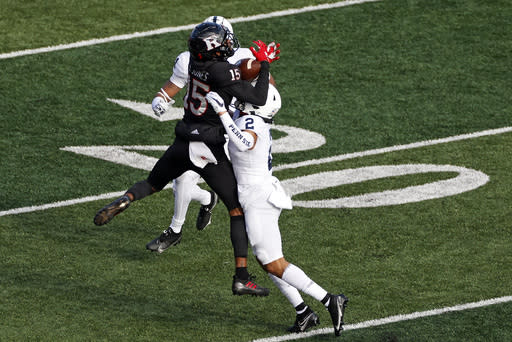 PISCATAWAY, N.J. (AP) -- Sean Clifford threw a 29-yard touchdown and Penn State's defense set up three scores with stops or takeaways on Saturday as the Nittany Lions played their best game of the season with a 23-7 victory over Rutgers.

The Wizards haven't won much of anything in the last, oh, 40-plus years. But Russell Westbrook seems to think that is about to change.

After joining forces, Russell Westbrook opens up about his affection for Bradley Beal.

Texas Longhorns' freshman Bijan Robinson stunned the Kansas State Wildcats defense by notching a career-high three touchdowns and 223 total yards in his team's 69-31 win. His longest touchdown was a 75-yard dash down the field.

Russell Westbrook made a few things clear Saturday. There's also one issue that he declined to clear up: Whether he forced his way out of Houston or not. ''Obviously, I'm not the easiest guy to understand,'' Westbrook said.

Safety Naeem Smith returned one of five Marshall interceptions for a touchdown and Rice shocked the 15th-ranked Thundering Herd 20-0 on Saturday. The three-touchdown underdog Owls (2-2, 2-2 Conference USA) beat a ranked opponent for the first time since 1997 despite being without their two top offensive weapons and getting outgained 245 yards to 213. Marshall (7-1, 4-1) saw its bid to keep a perfect season going end.

Kansas Jayhawks running back, Daniel Hishaw, found a hole and high-stepped his way into the the end zone for the touchdown to tie things up with the Texas Tech Red Raiders, 13-13.

AUBURN, Ala. (AP) -- Kellen Mond passed for two touchdowns and ran for a third and No. 5 Texas A&M scored 17 points in the fourth quarter of a come-from-behind 31-20 victory over Auburn on Saturday.

Will Howard throws his second interception of the game when his pass is picked off by David Gbenda. On the next play, Sam Ehlinger finds Malcom Epps for the 32-yard touchdown as the Texas Longhorns go up, 66-31, on the Kansas State Wildcats.

Okeke finally returned to the court with his new teammates and was admittedly nervous during his first practice.

Russell Westbrook didn't choose the No. 4 because the Wizards told him he couldn't wear No. 0 He's been waiting to wear '4' his entire basketball career.