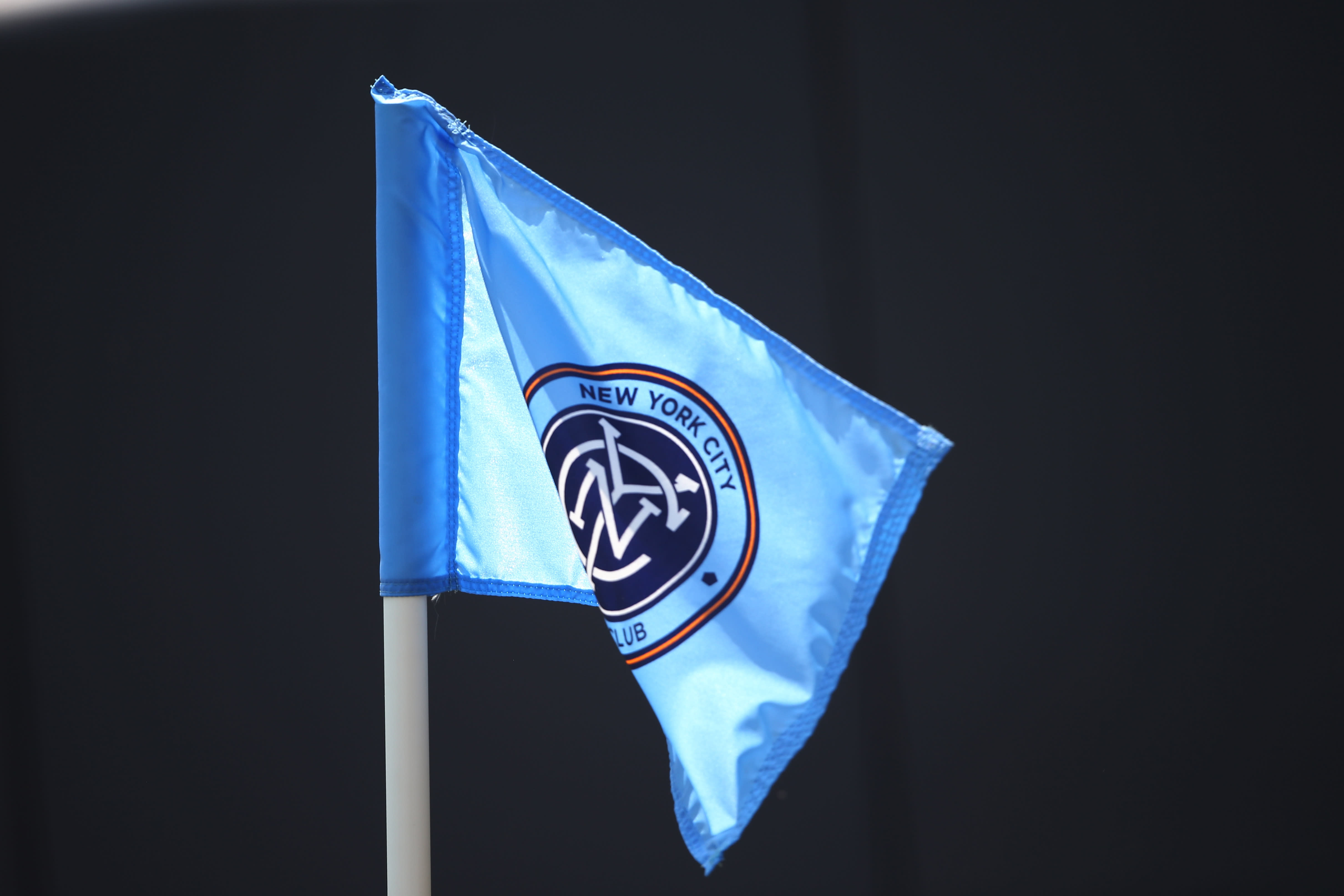 It's not just the ugly details former NYCFC intern Skyler Badillo alleged against former striker David Villa. It's that she had come to terms with receiving some level of abuse in the first place.

A former intern at New York City FC says she was sexually harassed by David Villa, and the club failed to take her complaints seriously.

Skyler Badillo came into contact with the former Barcelona and Spain striker while working with the MLS club’s training staff as part of her college degree.

A former intern at New York City FC says she was sexually harassed by David Villa, and the club failed to take her complaints seriously.

Skyler Badillo came into contact with the former Barcelona and Spain striker while working with the MLS club’s training staff as part of her college degree.

Perennial also-rans Philadelphia are the improbable favorites as the MLS playoffs kick off on Friday night. But usual suspects Seattle Sounders and Toronto FC are right there with them

Eighteen teams, 17 matches, 23 days. What promises to be the most unpredictable Major League Soccer playoffs in the 25-year history of America’s top division kicks off Friday night with a pair of play-in games ahead of this weekend’s first round proper. Here’s an idea of what to expect. 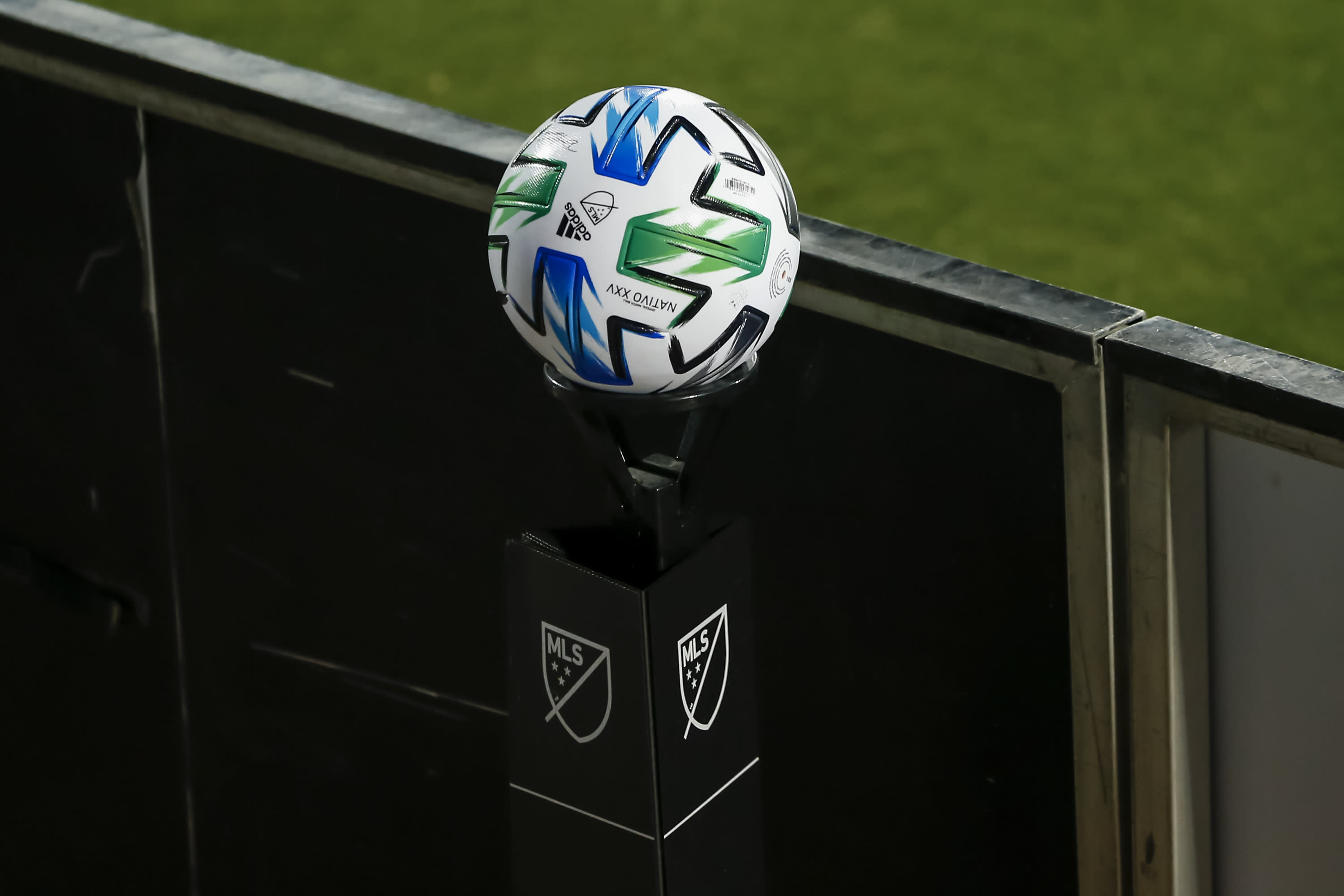 MLS eliminated "nearly 70" of its full-time positions Thursday, sources told Yahoo Sports, as the economic impact of the COVID-19 pandemic on sports continues.

The 2020 MLS playoff field is set, with the Philadelphia Union (East) and Sporting Kansas City (West) the top seeds in their respective conferences.

The Philadelphia Union wrapped up the Supporters’ Shield and top seed for the Eastern Conference playoffs on the final day of the MLS regular season on Sunday.

The Union got goals from Sergio Santos and Cory Burke to beat New England 2-0 and claim the Supporters’ Shield for the first time in club history.

Major League Soccer spent years preparing for Javier “Chicharito” Hernández’s arrival. While the 32-year-old’s achievements in the sport come nowhere close to the likes of David Beckham, Thierry Henry, David Villa or many of the other big-name Designated Players to have graced the league, his standing as a Mexican superstar made his transfer to the LA Galaxy earlier this year a landmark moment.

Off the pitch, Hernández has the potential to accelerate MLS’s growth more than any individual since Beckham. On the pitch, though, he has underwhelmed in 2020. The former Manchester United and Real Madrid striker has scored just once in eight appearances for the LA Galaxy this season, but somehow those numbers still don’t reflect the extent to which he has been a disappointment.

With their USL game fast approaching added time, it looked as though Hartford Athletic had thrown away a 2-0 lead to Philadelphia Union II. However, after the Union goalkeeper had collected the ball from a cross, he attempted to release the ball down the field, only for Hartford's Danny Barrera to stick his leg out backwards to intercept. The result was a perfect looping backheel into the empty net, an inventive way to win all three points

Real Salt Lake owner Dell Loy Hansen will sell his teams in the wake of reports that he made racist comments, Major League Soccer said on Sunday.

Games across US leagues been called off as athletes protest against racial injustice following the police shooting of Jacob Blake in Wisconsin last week.

Three NBA play-off games, two Major League Baseball matches, three WNBA fixtures and five MLS games were postponed after player-led actions in response to the shooting of Blake and the civil unrest that has followed.

Naomi Osaka also withdrew from the Western & Southern Open in solidarity with the protests.

Five Major League Soccer matches were postponed Wednesday night as players made a collective statement against racial injustice. The action came amid a wave of boycotts in US sports, with NBA play-off games, baseball and tennis matches all called off in protest over the police shooting of Jacob Blake in Wisconsin on Sunday.

The league is behind only the NFL and MLB in terms of average attendance at games, but attracting television viewers is still tough

The ties between the MLS Is Back Tournament and TV were undeniable. The mid-season tournament, designed to keep the league rolling during the Covid-19 pandemic, was by its very nature a TV product right down to its hosting at the ESPN Wide World of Sports complex in Orlando, Florida. No fans in the stands didn’t mean no fans watching.

In fact, with almost every other major sports league in the United States put on ice over the early part of the summer this was a chance for MLS to dominate the airwaves. The NBA would eventually join MLS in gathering in Florida, but there was nearly a month between the start of the MLS Is Back Tournament and the resumption of the basketball season. Soccer had Walt Disney World to itself for weeks.

Related: Will MLS and Liga MX merge to form a North American behemoth?

There was a smattering of boos when players from FC Dallas and Nashville SC collectively took a knee during the national anthem before their MLS game on Wednesday night in Frisco, Texas.

Dallas defender Reggie Cannon said he was disgusted by the boos at Toyota Stadium when players and officials knelt to call attention to racial injustice. He said teammate Ryan Hollingshead turned to him afterward and said he was sorry.