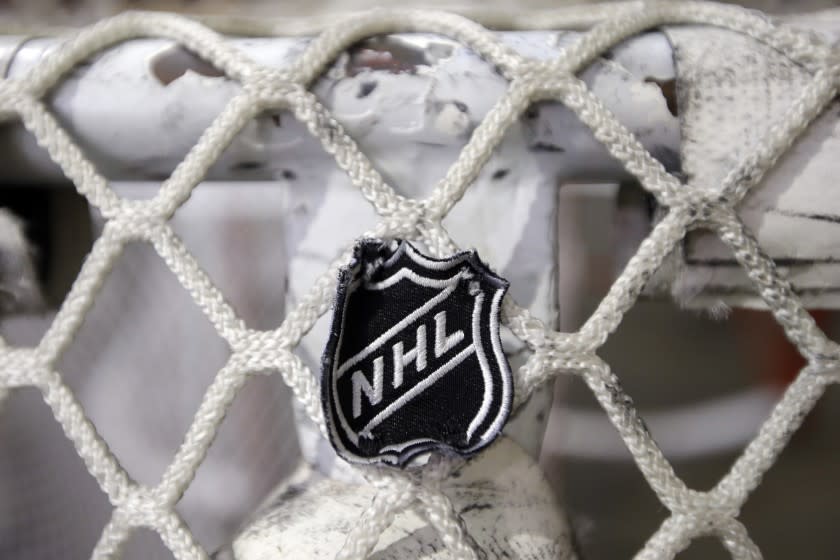 The executive board of the NHL Players' Association approved a proposed new collective bargaining agreement with the NHL. Full membership approval is expected. 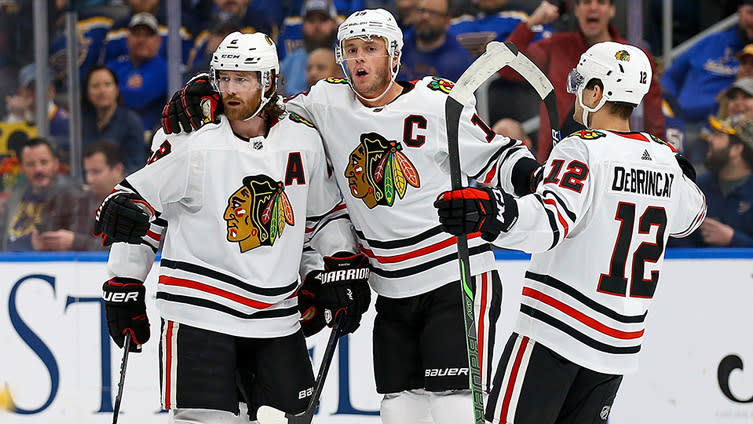 The NHL and NHL Players' Association have agreed to new dates for the start of the 2020-21 season, the NHL Draft and free agency, pending a ratification of the CBA deal. 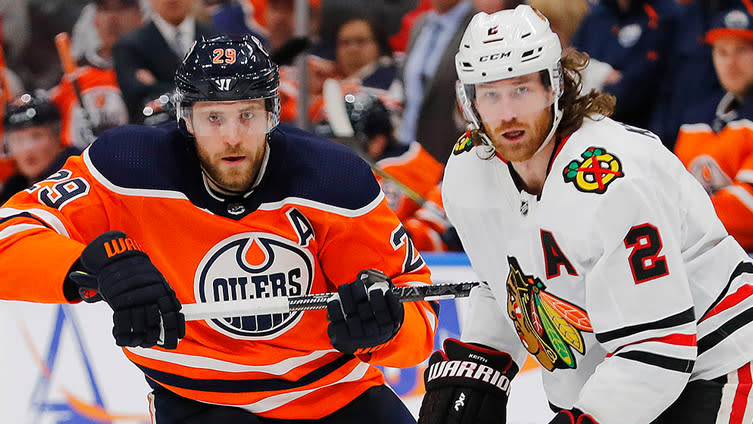 On Wednesday, Jason Kay, editor-in-chief of The Hockey News, reported that a hospital in Edmonton was forced to close its doors after experiencing a "full-facility" COVID-19 outbreak. 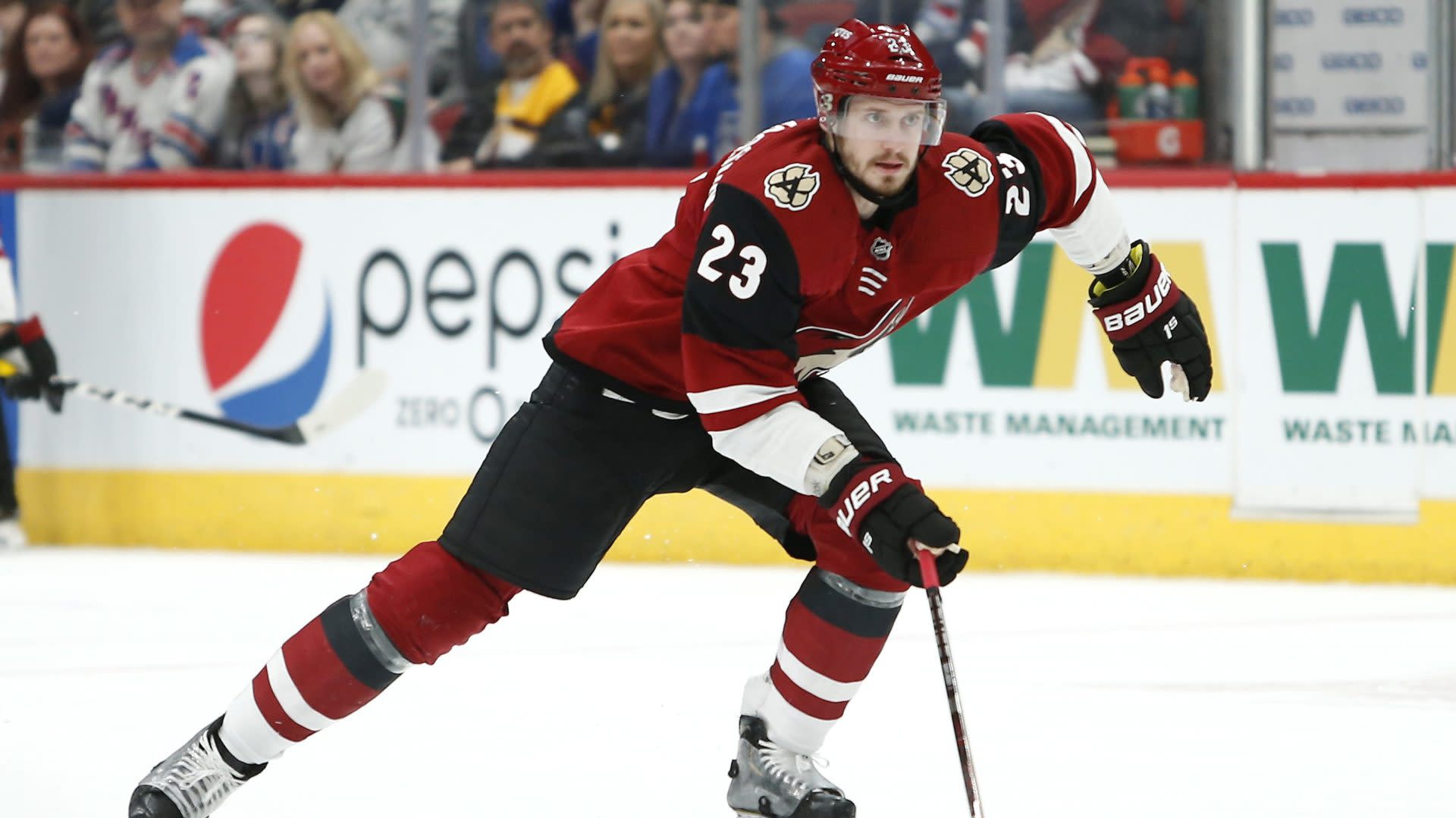 Ekman-Larsson opted to have offseason knee surgery to help with another lower-body injury and never was quite right this season. 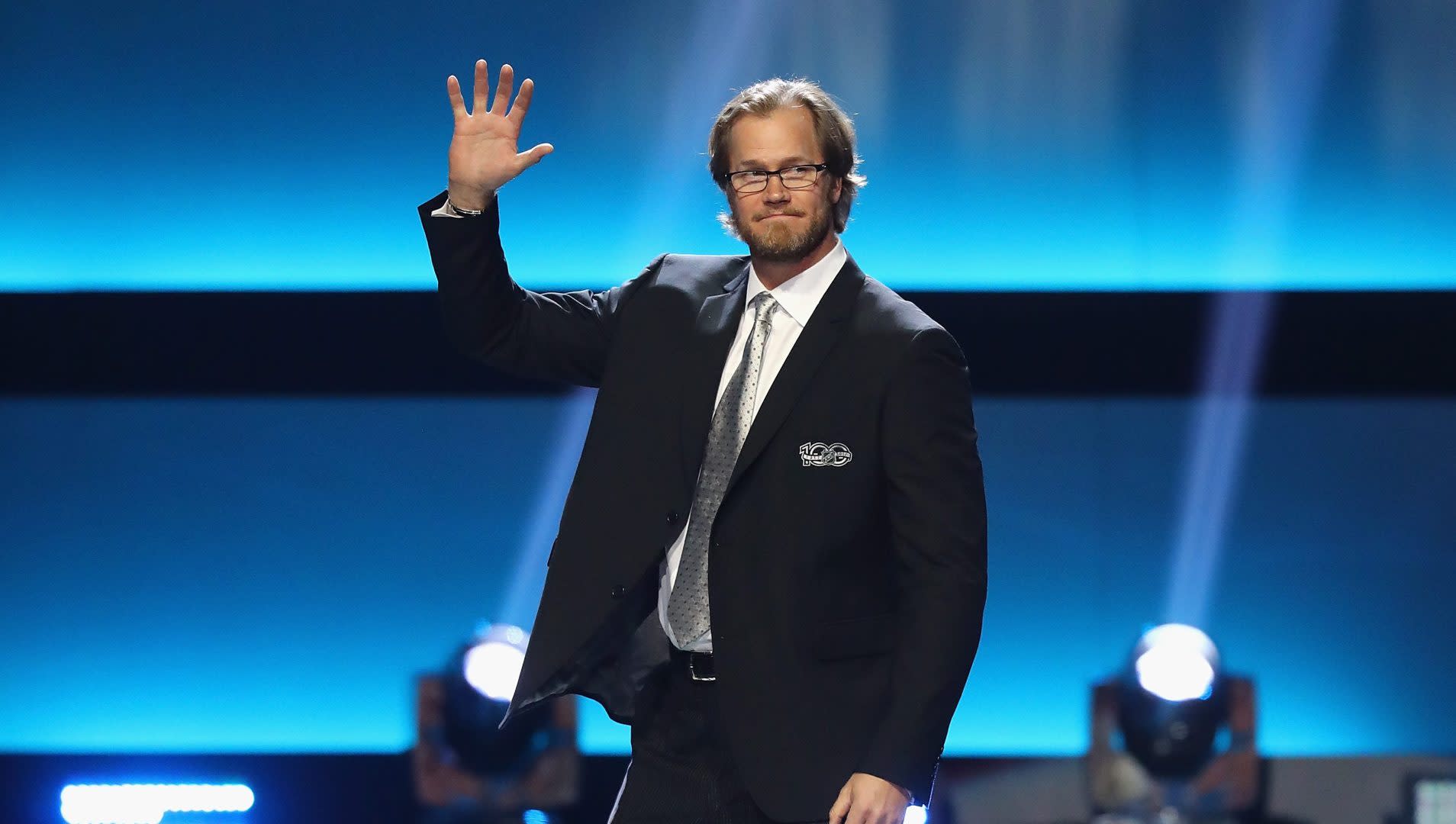 The Hockey Hall of Famer joined the organization in 2017 after spending three years in the NHL's Department of Player Safety. 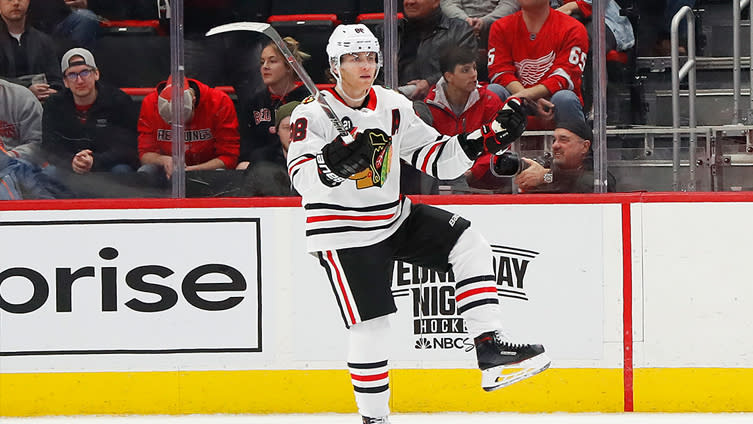 According to a report from ESPN's Greg Wyshynski on Wednesday, the NHL is planning on showing the 24-team playoffs' qualifying and round-robin games "locally on regional sports networks."

Healthy Ekman-Larsson ready to give Coyotes a playoff boost 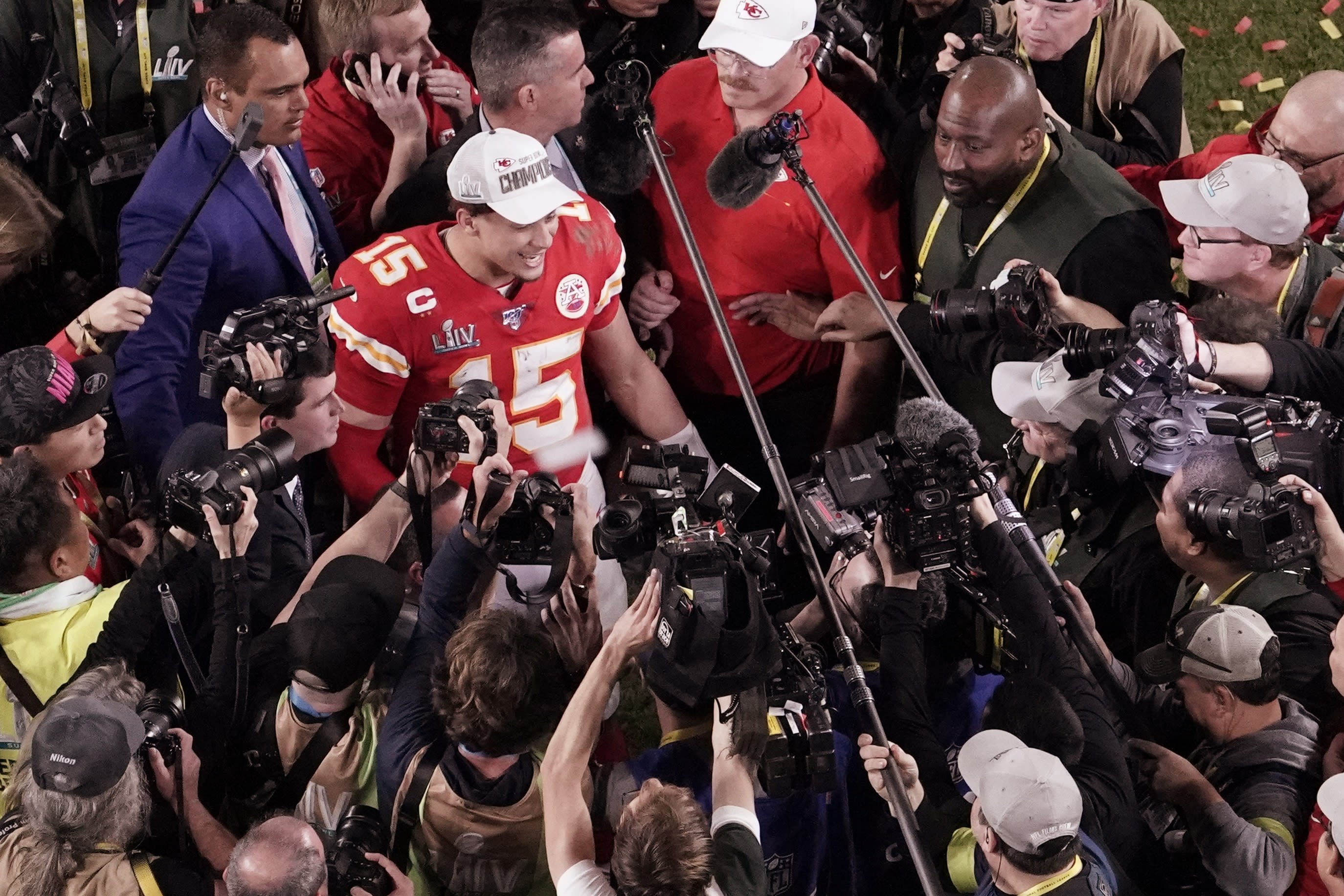 Many familiar pregame sights won't be back when baseball and the NBA return later this month. There also won't be the ritual of a gaggle of reporters crowding around a manager before the game or waiting for LeBron James or Brad Stevens to emerge for interviews after an NBA game. As U.S. team sports prepare to resume, journalists are facing the same reckoning that their colleagues who cover politics and entertainment have encountered — coming up with new approaches despite reduced access. 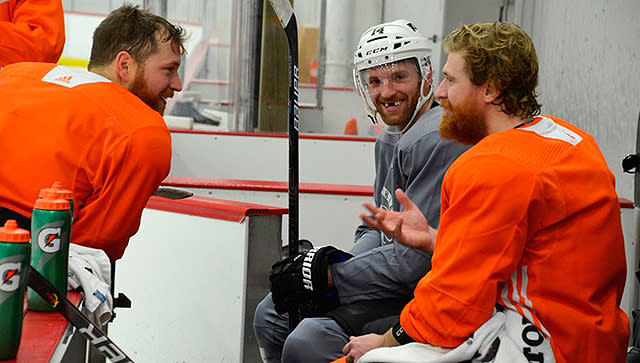 How many games in one day? The reported scheduling format for the NHL's return-to-play 24-team tournament would be a treat for fans. By Jordan Hall 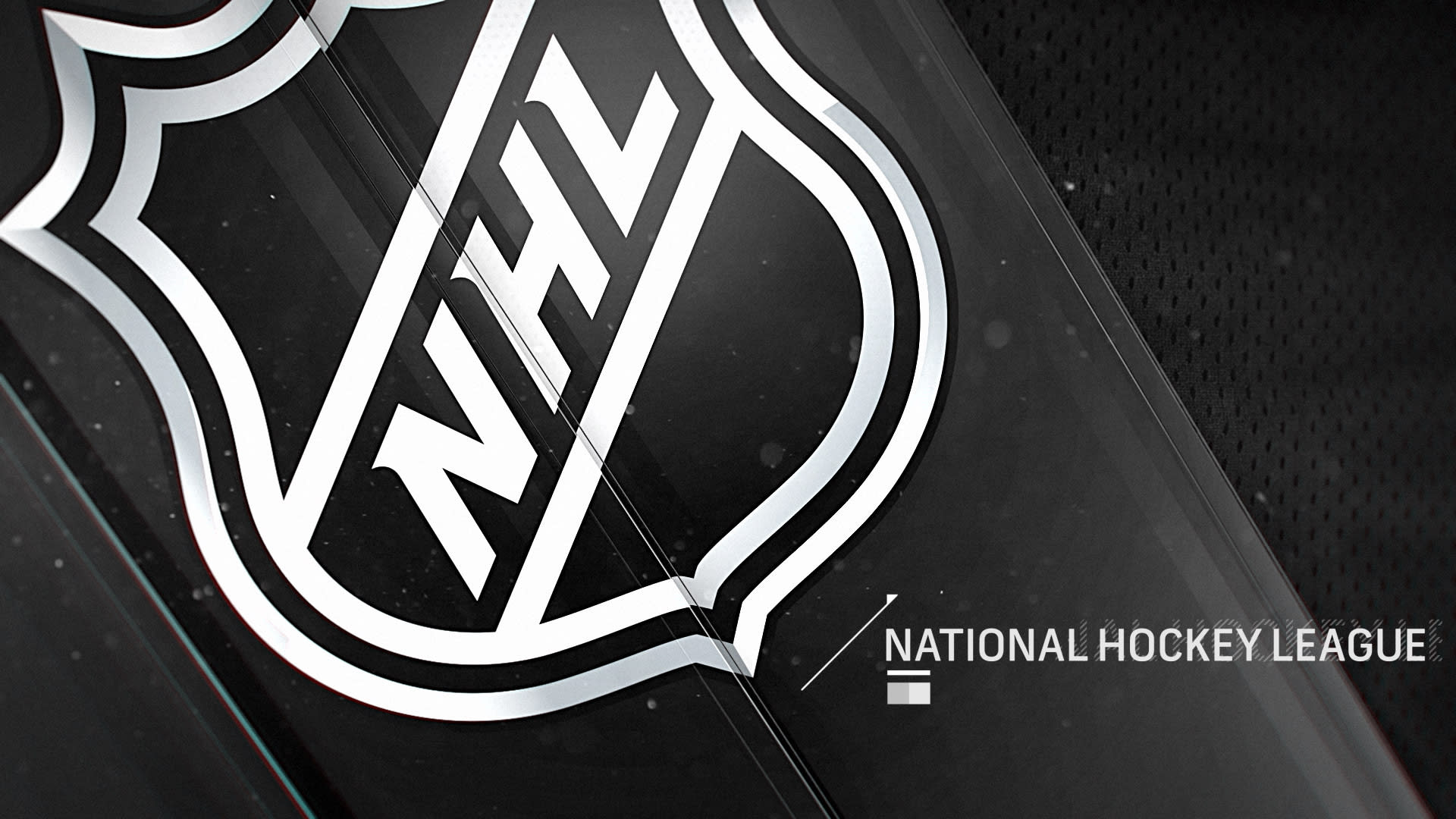 On Wednesday morning, ESPN's Emily Kaplan reported that the NHL is likely to have three games a day in both Edmonton and Toronto, the NHL's two hub cities, for a total of six daily contests in the 24-team playoff format. 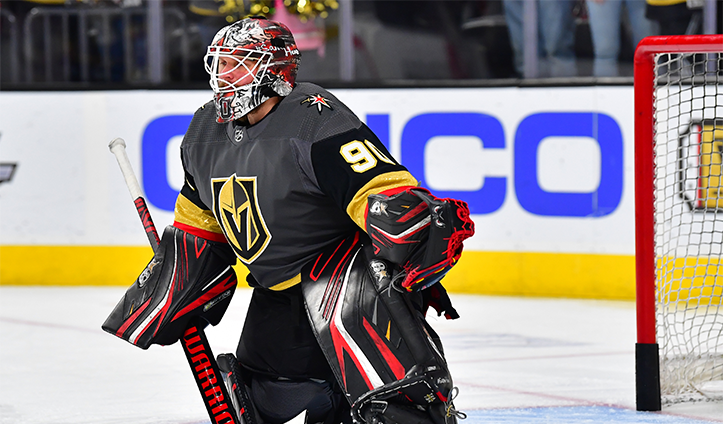 Former Blackhawks goalie Robin Lehner posted a photo of his new pads, glove and blocker - which he may be sporting in the NHL's 24-team playoffs for the Vegas Golden Knights - on Twitter Monday. 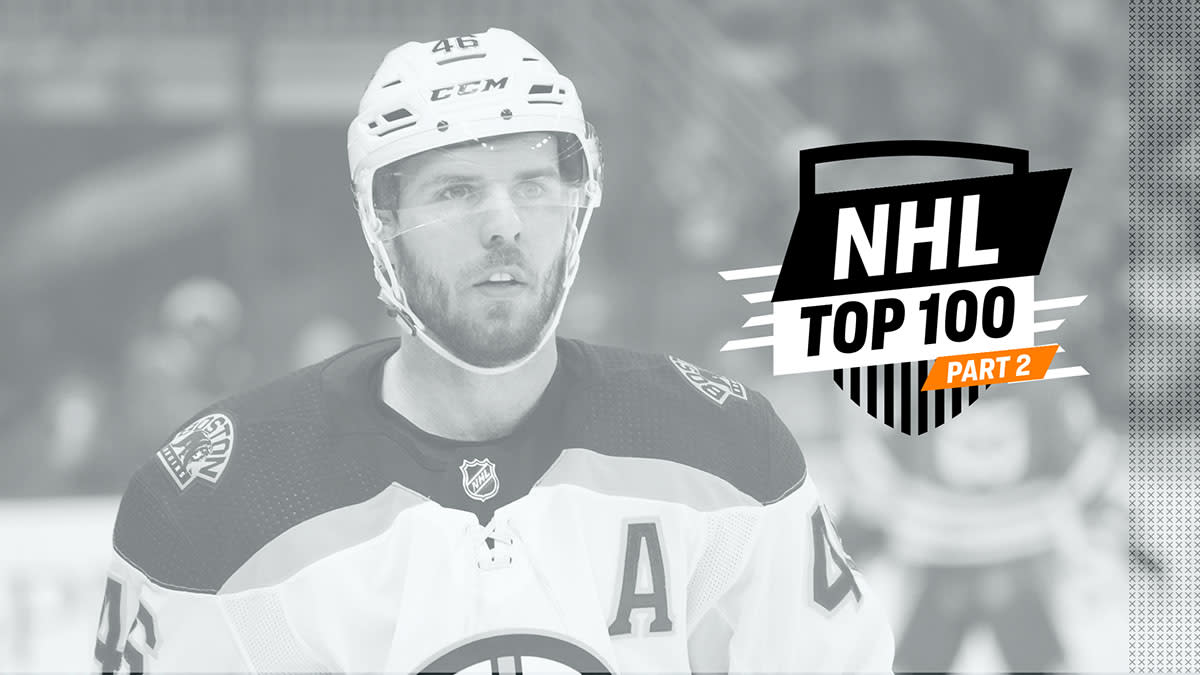 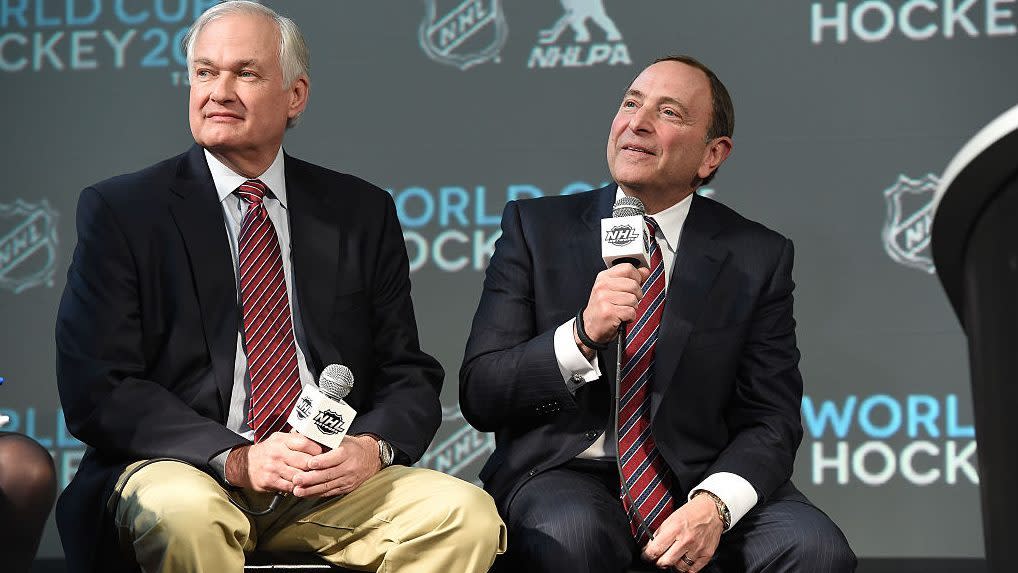 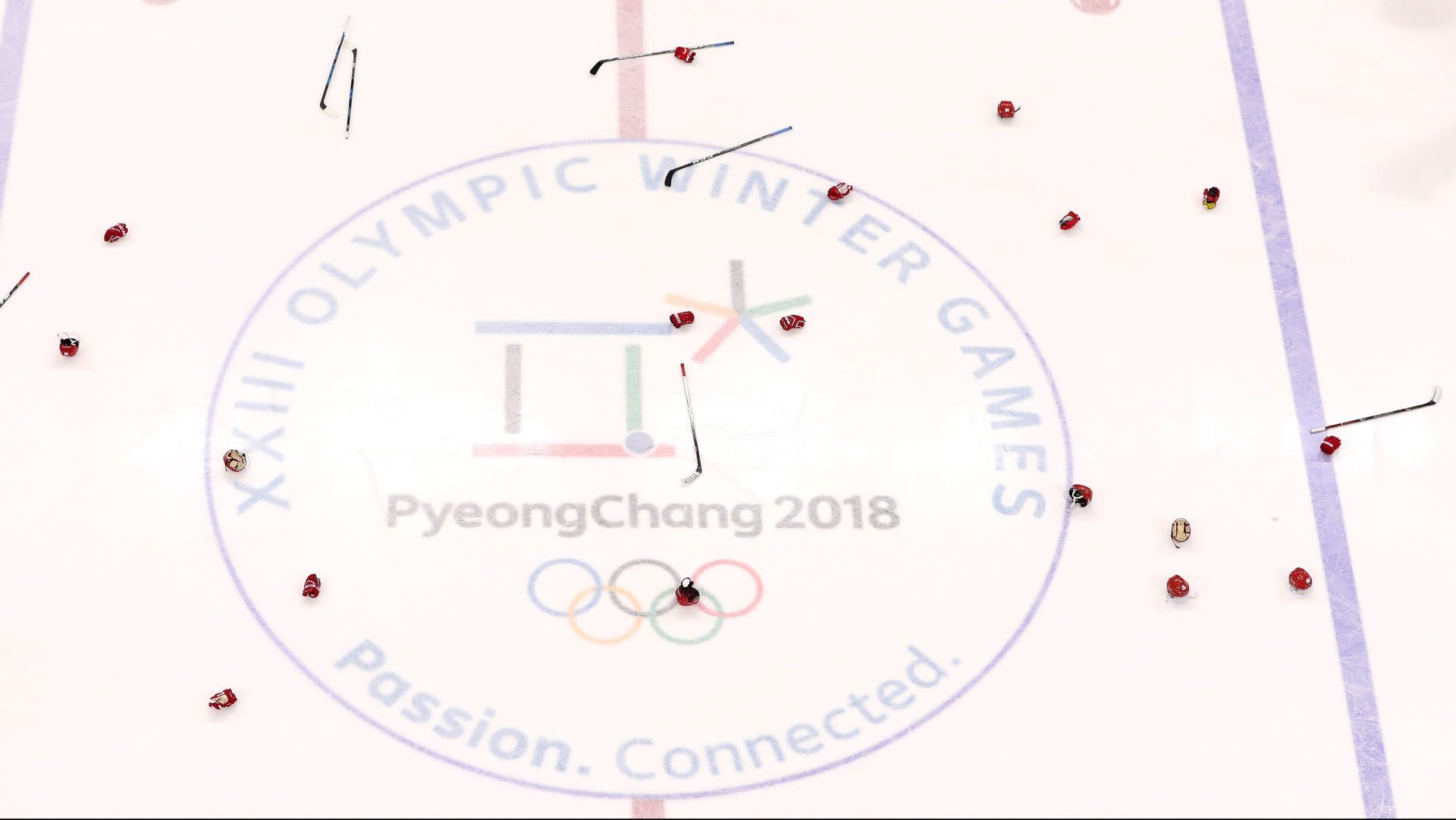 The league participated in five consecutive Olympics before skipping the 2018 Games in South Korea.