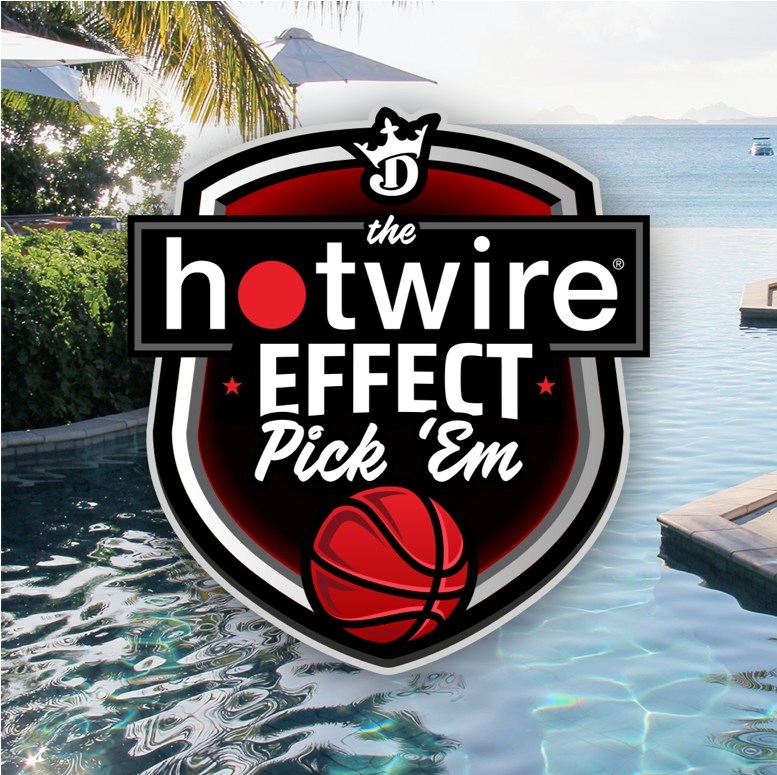 Just in time for the basketball playoffs, Hotwire® is launching a new edition of the “Hotwire® Effect” game. This “pick ’em” style game will be entirely free to play and features guaranteed prizes totaling $25,000. The new game tips off on May 22, 2021.

The “Hotwire Effect Pick ‘Em” game was designed by DraftKings  to challenge players’ strategic approach by mirroring Hotwire’s mystery booking process that enables travelers to score incredible deals on hotels. Just like booking a hotel on Hotwire, participants will make their picks based on stats rather than player names. The actual player names will be hidden until after the games start, marking a new way to draft and a smarter, better way to travel. 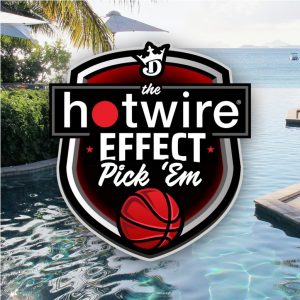 Hotwire, the travel app known for its mystery Hot Rate® deals, lets travelers pick their hotel using everything from the neighborhood, to customer ratings, and even featured amenities. The name of the hotel is only revealed after booking, helping savvy travelers score a better hotel than they thought they could afford. The excitement or “Hotwire Effect” that players will experience when seeing the results of their winning selections is matched only by the thrill that travelers feel when the amazing hotel they were able to score on Hotwire is revealed.

How to play The Hotwire Effect Series*:

Running five contests over the next five weeks, the “Hotwire Effect Series” offers players the opportunity to take a shot at $25,000 in total prizes. To learn more and sign-up for Hotwire Effect Pick ‘Em, please visit www.draftkings.com/hotwire.