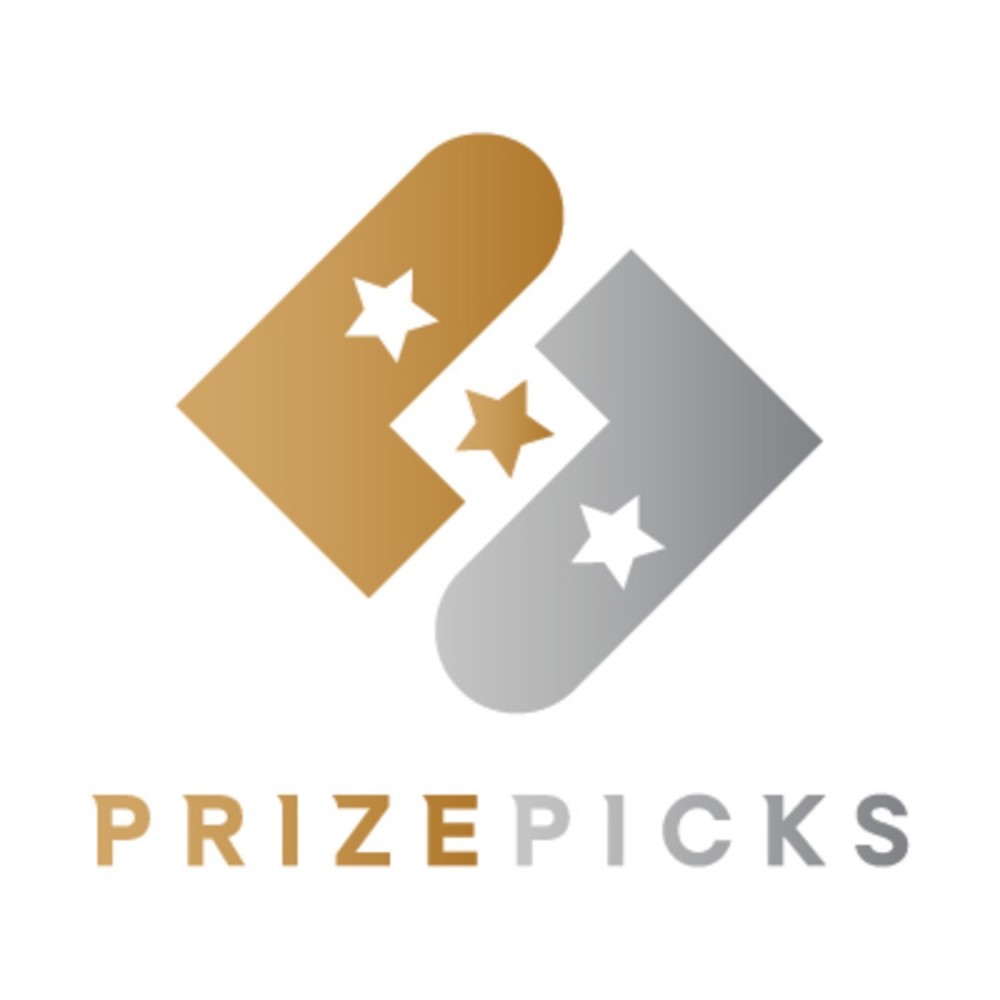 PrizePicks, the largest independently-owned Daily Fantasy Sports (DFS) operator, today announced new additions to its Golf offerings as well as expansions into Cricket and Disc Golf, moves that furthers PrizePicks’ standing as the DFS operator with the widest breadth of sports coverage and options in North America.

For PGA fans gearing up for this week’s Masters down the road in Augusta, PrizePicks is now the only DFS or betting operator to offer “longest drive” predictions in addition to other enticing golf games like predicting how many birdies a golfer will have or in which place they will finish. The move diversifies the golf options PrizePicks offers, which previously only included picking over/under on golfer strokes. 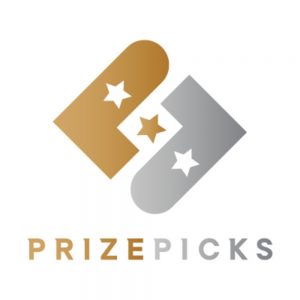 “Our golf members have an insatiable appetite for every aspect of the game and want to spread their plays on PrizePicks as broadly as possible, especially heading into the first major of the year,” said PrizePicks CEO Adam Wexler. “Similarly, sports like Cricket and Disc Golf have passionate, educated fan bases, making them perfect additions to the PrizePicks portfolio.”

Since its launch, PrizePicks has referred to its customers as “Members,” taking a page out of the typical country club playbook. Similarly, PrizePicks has aimed to establish best-in-class customer support, or what PrizePicks calls “Member Relations,” and have been able to provide real-time answers by prioritizing quality over quantity evidenced by minimum entry sizes.

PrizePicks considered venturing into Cricket in 2020, a notion that gained even more traction earlier this year when the owners of the Caribbean Premier League’s Barbados Tridents participated in PrizePicks’ strategic fundraise in January. The Tridents leadership team helped guide the club to the 2019 CPL championship Champions in their first season of ownership and hope to build the sport’s base in the United States. PrizePicks will initially offer the ultra-popular Indian Premier League (IPL) with an eye toward adding leagues in the near future.

“We are excited to bring our expertise in cricket to life with PrizePicks. With over 30 million cricket fans in the USA for the second-most watched sport internationally, it was a natural fit,” said Trident Co-Owner Arvind Gopwani. “My hope is that cricket will help further the record-breaking success PrizePicks has had over the past eight months, and we’re proud this will be the first DFS/Cricket partnership in the U.S.”

Many consider Disc Golf to be the fastest-growing sport in America since the onset of the pandemic. The sport is ideal for the PrizePicks format because it is extremely star-driven, led by top players Paul McBeth and Brodie Smith. Similar to golf, PrizePicks members can make predictions on strokes, birdies, and finishing place.