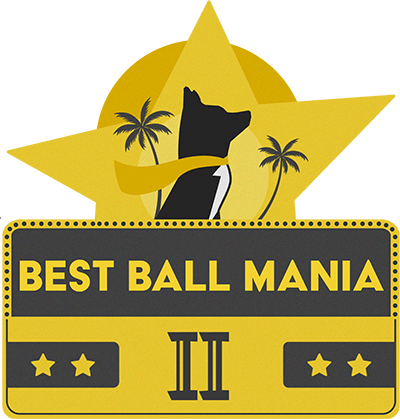 Best Ball, one of the four games currently offered by Underdog, is an innovative form of season long fantasy that requires no management after the draft. Participants simply draft their 18 player teams and each week they receive the points at each starting lineup spot for the players who scored the most points. No setting your lineup, trades or waiver wires to deal with. Do the draft and that’s it. 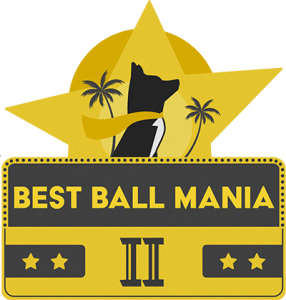