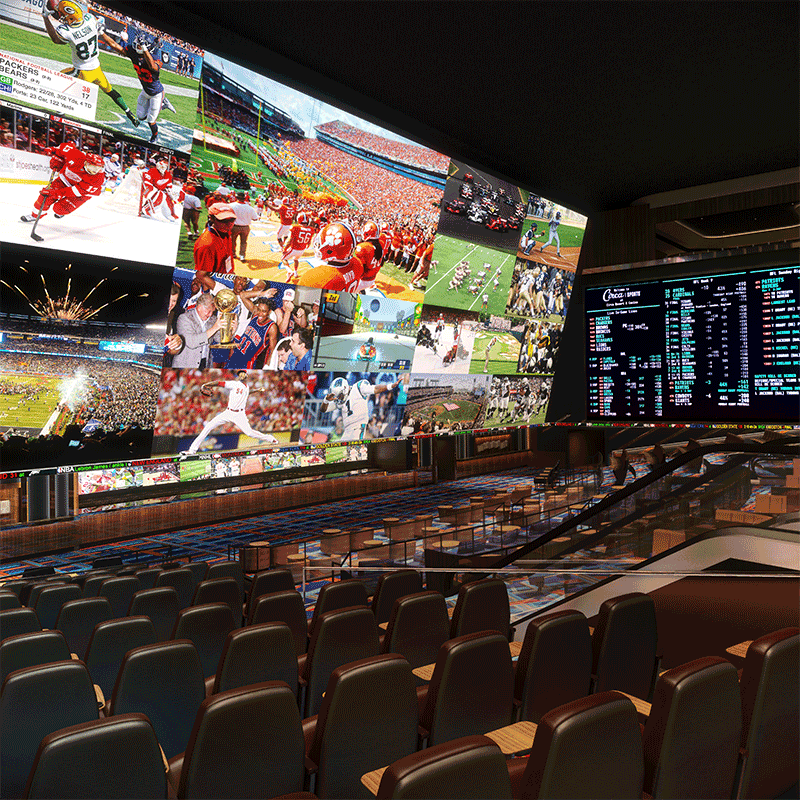 Circa Sports’  announced his popular pro football contests, Circa Millions III and Circa Survivor, will return with $10 million in guaranteed prizes, no rake. This marks the largest pro football contest guarantee ever, as well as the most significant prize purse for a survivor-style contest. Sign-ups begin tomorrow, May 28 at all Circa Sports Nevada locations and the in-state mobile app.

Circa Millions III will deliver $4 million in total prizes, with a $1 million top prize and quarterly payouts. This includes no rake and 100 percent payback of the prize pool to players. 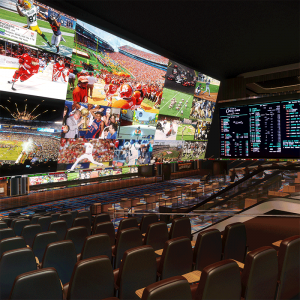 To enter, each player will make five professional football picks against the spread each week. One point will be awarded for each correct selection and one-half point for each push. Each entry is $1,000, maximum of three per person.

Circa Survivor returns for its second season and a $6 million total guaranteed payout, including a $1 million Undefeated Prize.

The contest will consist of up to 20 legs throughout the year, one for every week of the football season. Each week, participants will choose one different team to win straight up each week, but the player cannot pick the same team twice for the duration of the season. Thanksgiving and Christmas day will each be considered their own contest week. Entries are $1,000 each, maximum of six entries per participant.

To be eligible for the undefeated bonus prize, an entrant must select a team playing in the final game on Week 18, which is defined as the last week of the season in both the Circa Survivor contest and the professional football schedule.

Sign-ups for both Circa Millions III and Circa Survivor at all Circa Sports Nevada locations and conclude at 2 p.m. PT on September 11. Entries for participants outside of Nevada can register a proxy to submit picks from within Nevada.

Circa Sports has become known for a leadership team consisting of the industry’s top oddsmakers with a menu featuring some of the best odds in the country. The brand has five locations in Southern Nevada, including the world’s largest sportsbook inside of Circa Resort & Casino. Additionally, it launched in Colorado in 2020 with the Circa Sports Colorado mobile app.