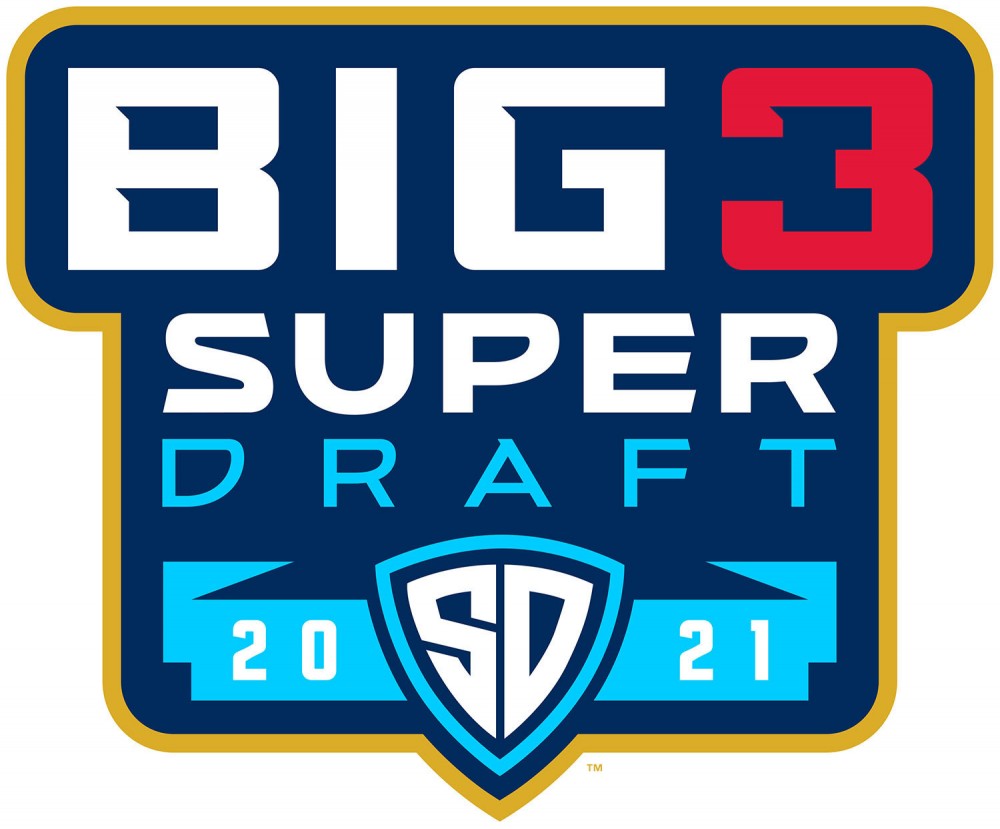 BIG3 announced a first-of-its-kind partnership to make SuperDraft, the daily fantasy partner of Caesars Entertainment, the first-ever Official Daily Fantasy Partner of the league. As part of the exclusive deal, SuperDraft will become the presenting sponsor of the 2021 BIG3 draft, which will be renamed the 2021 BIG3 SuperDraft. The season will tip off on July 10, 2021, at Orleans Arena in Las Vegas, NV with 10 weeks of action-packed games.

The partnership gives BIG3 the ability to offer daily fantasy contests for every game that feature SuperDraft’s player-friendly Multiplier Mode, as well as free betting in its Free SportsBook app. Daily fantasy strategy segments will be integrated into each game broadcast and the Multiplier Mode will be featured on each player’s stat lines. 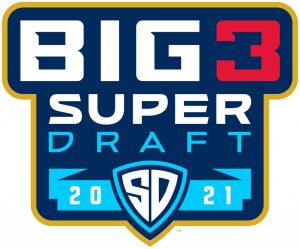 BIG3 is the official creator of the new global sport FIREBALL3, and is returning for its fourth season this summer. Known as a ground-breaking league that focuses on innovation, BIG3 implemented notable rule changes following the 2019 season, including lowering the minimum age of athletes from 27 to 22, opening the league to all nonprofessional and professional athletes that want to try out, and a first-of-its-kind “Bring the Fire” rule that allows teams to challenge one foul per half resulting in an in-game one-on-one.